Liberalisation of rules on the cultivation and felling of agar trees in the state, where lakhs of people were affected by the prohibition of export of agar in 1991 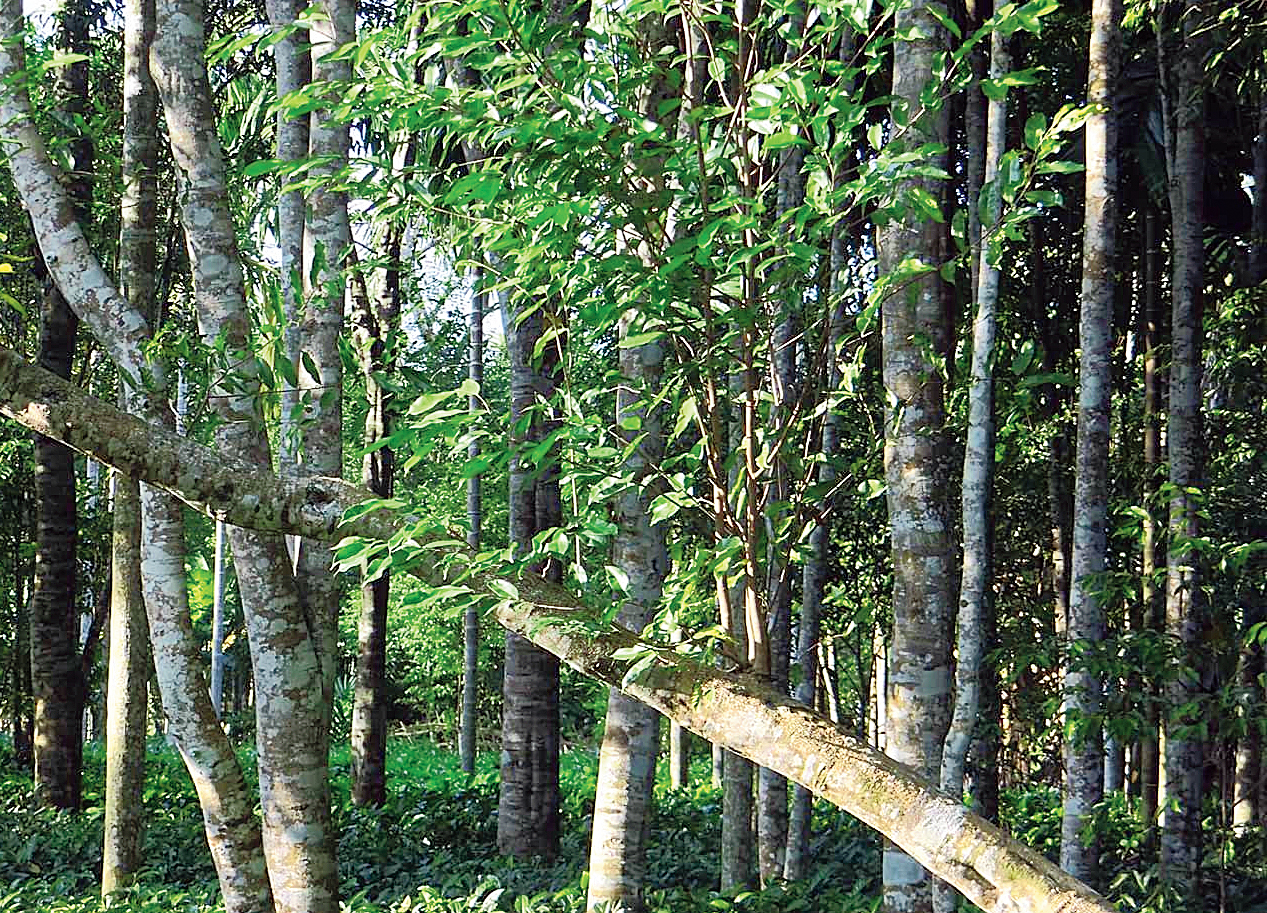 The Assam government is mulling relaxation of restrictions on the cultivation and felling of agar trees in the state.

Liberalisation of rules to create a conducive atmosphere for cultivation and utilisation of these trees for the trade of agar oil and other derivatives has been a long-pending demand of agar farmers and traders in the state.

An official source told The Telegraph that the additional chief secretary, industries and commerce department, Ravi Capoor, who also holds the additional charge of the environment and forests department, has discussed the matter with the senior officials of the two departments and asked them to prepare a cabinet note in this regard.

The note will be placed before the state cabinet soon for its consideration and approval, the source said.

The All Sanchi (Agar) Growers Association of Assam (ASGAA) has been demanding that agar plantations on non-forest land should be declared as social forestry to do away with the need to obtain transit permits from the forest department for transportation of agarwood and its derivates.

A no-objection certificate (NOC) from the forest department is mandatory for cutting agar trees on non-forest land.

The association also wants the government to announce that the state’s agarwood is not covered under the Convention on International Trade in Endangered Species of Wild Fauna and Flora (CITES) ban as it is grown on private land and the ban applies only to forest produce.

The general secretary of the agar growers association, Bikash Bora said, for felling trees on their private land, agar farmers have to go through a cumbersome process to obtain a no-objection certificate from the forest department, which needs to be simplified.

The export of agarwood was prohibited in 1991, which affected lakhs of people associated with extraction of agar oil and other agarwood-based products in the state.

Imported agarwood, however, can be re-exported as value-added herbal formulations if the herbal products have been manufactured from the imported raw material.

“The soil and climate conditions of Assam and other northeastern states are most suited for large scale agarwood plantation. The agarwood oil of Assam enjoys international brand equity. Agarwood cultivation can generate large scale income and employment for the people of Assam,” Borah said.