Bonda colony, a settlement of refugees from East Pakistan, no longer hold the Congress as a party of visionaries 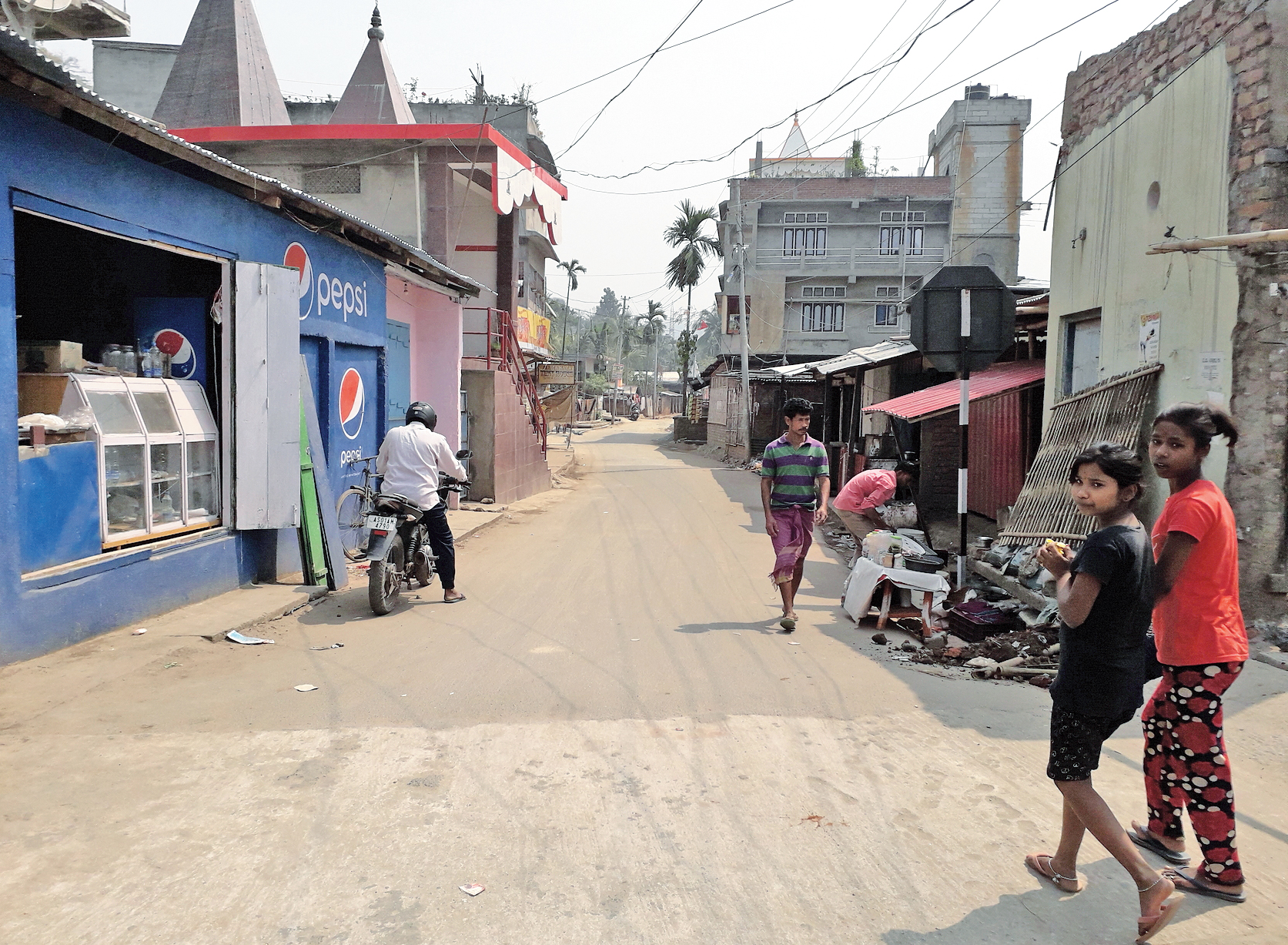 For the inhabitants of Bonda colony, a settlement of Garos, Hajongs and Hindu Bengalis who came to Assam as refugees from erstwhile East Pakistan and were given shelter in the state by then Prime Minister Jawaharlal Nehru, the Congress is no longer the bastion of hope.

The AGP government in the nineties declared some of its people as “D” (doubtful) voters and the BJP, the ruling party now, too, seems unsure in addressing their issues.

Once staunch Congress loyalists, the inhabitants of the colony — some of whom arrived from East Pakistan as minors with their parents — were by the party given a home, land, cash and documents that would make them rightful citizens of the country.

Now more than 40 years later, they no longer hold the Congress as a party of visionaries as state Congress leaders, according to them, treated them as “vote banks” and did nothing to resolve the citizenship crisis.

With over 123 people declared as D-voters out of total voters numbering 1,217 who settled in Bonda colony, the forthcoming Lok Sabha elections almost mean nothing to them. It was during the tenure of the AGP government that they found themselves out of the state’s electoral roll.

One of them is Niresh Hajong, a septuagenarian wage labourer, who last cast his vote when Indira Gandhi was in power. Hajong and his parents fled Rajapara village in Sylhet district of Bangladesh and took shelter in one of the refugee camps in lower Assam before being settled in Bonda colony in the early seventies.

“What do I have to do with the elections? I am a ‘doubtful voter’ and the state has snatched my voting right though I have all the documents. My two sons are not D-voters, but my three daughters have been declared D-voters. I voted for the Congress, but they did nothing for the people declared ‘doubtful voters’,” said Hajong.

Dinesh Chandra Namosudra’s younger sister Premawati was also declared a D-voter during the AGP’s tenure. They fled East Pakistan in 1964. “Nehru brought us in Assam and Indira Gandhi gave us settlements here. The Congress forgot about us and we are not sure whether the BJP will be able to address our issues,” Dinesh said.

During the Narendra Modi wave in 2014 Lok Sabha elections, they voted for the BJP. This continued in 2016 Assembly polls too, but the wait for a positive change still lingers.

“We were Congress loyalists once, but that has changed. When the BJP came to power at the Centre in 2014 and in the state in 2016 we hoped for changes, especially in Assam. Now in 2019 we cannot say who will come to power at the Centre, but we are waiting and watching. This time we feel the BJP may address our issues,” said Gopal Bhattacharjee, president of a local village defence party.

The colony was set up in the early seventies. As refugees came to stay in different camps at Bamunigaon, Matia, Sidamari, Dudhnoi and other areas in lower Assam, they were settled in different colonies. At Bonda, 150 refugee families from Matia and as many families from Bamunigaon camps were initially given land for settlement.

Though the government then had purchased over 156 bighas of land and allotted to the families, as of now, according to them, there has been no separate land allotment.

“The land patta issue should have been resolved by now. In 1969, the government had purchased the land. Maybe, it was because of the ‘refugee’ tag that made the government work slowly in giving land patta to the settlers,” said Biren Kar who was appointed as the secretary of the colony by the state welfare board in the seventies.