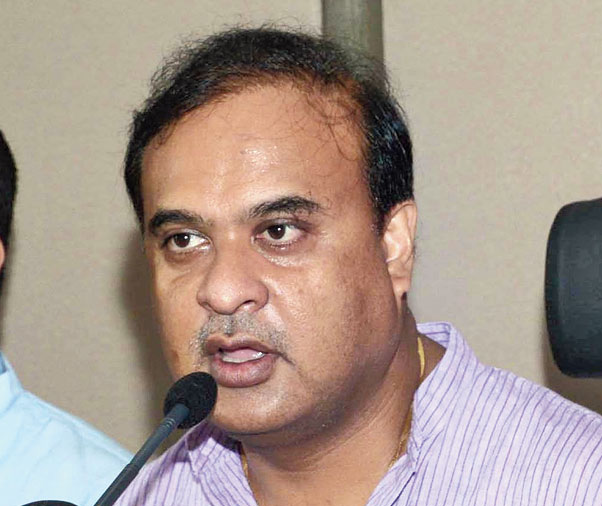 Sarma had asked whether the college teachers had held any academic seminar or discussions on the Act or whether they would be able to deliver lectures on its clauses and on the Act amendments.
Picture by UB Photos
A Staff Reporter   |   Guwahati   |   Published 20.01.20, 07:08 PM

Sarma made the comment a day after he was made education minister and the state government issued instruction asking the teachers to refrain from making political statements on social media.

He said they had organised a seminar on CAA on January 11 here. “Probably the minister was not aware of the event,” he said.

Bhuyan, however, said the ACTA was opposed to the Act and would continue its opposition.