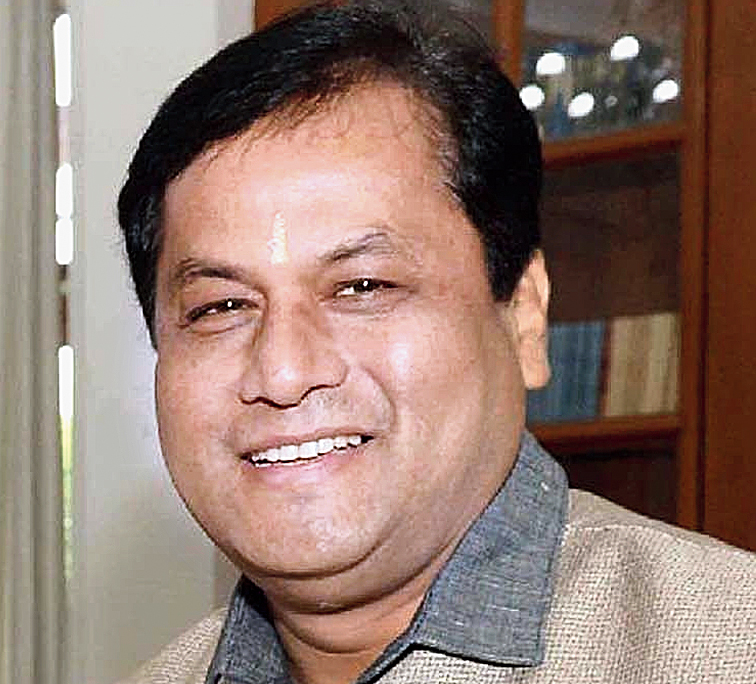 During the two-and-a-half-hour meeting, Sonowal was briefed about the prevailing law-and-order situation in the state by director-general of police Kuladhar Saikia.

Expressing concern over the spurt in militancy-related incidents in the state, Sonowal said the government would continue to fight insurgency and all insurgents would be dealt with an iron hand.

Stressing the need for better policing in the border areas of Assam, he said the police force would be provided with improved and modern gadgetry and weapons to discharge duties with full efficiency.

He emphasised that a peaceful environment was essential for overall progress of the state. Sonowal was apprised of the present strength and activities of security forces in the Upper Assam region.

The superintendents of police of all nine Upper Assam districts were present in the review meeting apart from top brass of the army and the CRPF.

Of late, there has been a spurt in insurgency-related incidents in Upper Assam. On November 1, five persons were gunned down by suspected Ulfa (I) militants at Dhola in Tinsukia district. It was followed by the abduction of a stone crusher plant’s manager in the Jagun area of Tinsukia on November 19. A tea garden manager from Charaideo district was abducted on Tuesday. An IED blast was carried out by Ulfa (I) at Demow in Sivasagar district on Thursday in which two persons were killed.