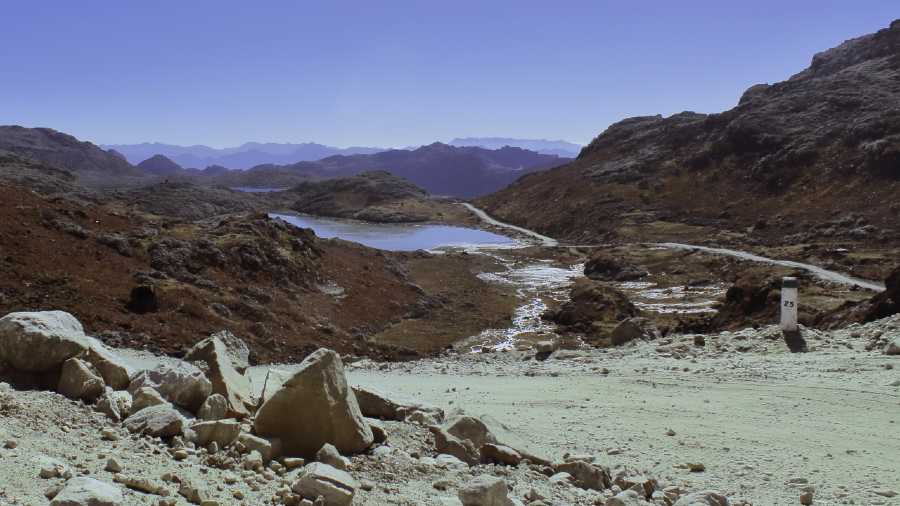 No casualty was reported due to the landslides which occurred in West Kameng district following heavy rain on Friday and Saturday.

A vast stretch of the road between Sessa and Nechiphu areas was damaged by the landslide, due to which a large number of commuters were stranded on both ends, the BRO official said.

On receiving the information of landslides, the organisation mobilised men and machinery and started work on a war footing to restore connectivity by filling the breaches and clearing debris, BRO commander Col Anil Kotial said.

The stranded vehicles started moving through the affected areas from Saturday night while restoration works continued till Sunday, he said.