Protesters demanding cancellation of franchise to non-indigenous people, mostly ex-Assam Rifles settlers, and their removal from the area as soon as possible 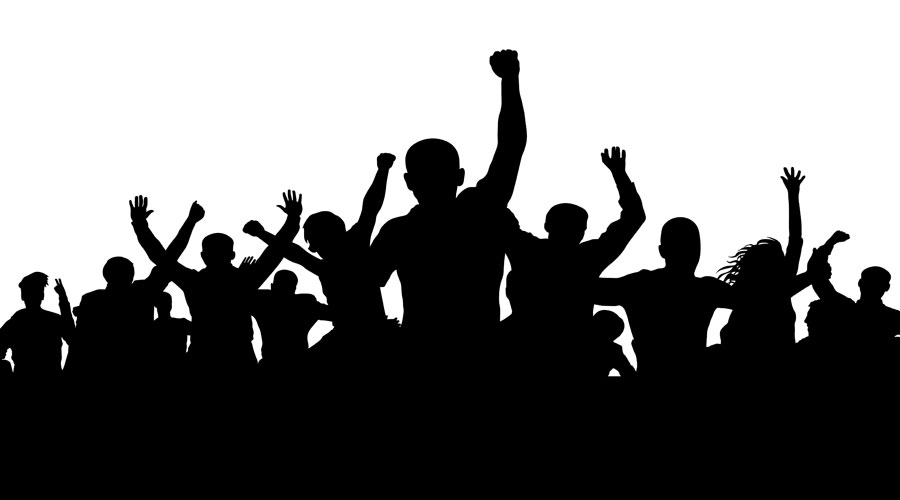 Four FIRs were registered against specific individuals based on local information and videographic evidence.
Representational image from Shutterstock
Umanand Jaiswal   |   Guwahati   |   Published 14.12.20, 12:54 AM

At least three government offices were burnt down on Friday at Vijaynagar in Changlang district of Arunachal Pradesh by a mob allegedly led by the All Yobin Students Union in the run-up to the panchayat polls in one of the remotest administrative circles in India.

The protesters, comprising about 400 youths and public from nearby Gandhigram, burnt down the extra assistant commissioner’s office, post office and the special bureau (SB) office and also ransacked the Vijayanagar police station around 8.30am. The protesters were armed with daos (machetes), lathis (sticks) and bows and arrows and shouting “hamare mange puri karo (fulfil our demands)”.

The protesters were demanding cancellation of voting rights to non-indigenous people, mostly ex-Assam Rifles settlers, and their removal from the area as soon as possible, a police statement said. The situation is tense but under control.

Four FIRs were registered against specific individuals based on local information and videographic evidence. Till Sunday, 24 people have been arrested in this connection. Four firearms have also been seized.

A video message doing the rounds on social media purportedly shows Ngwazaso Yobin, the president of All Yobin Students’ Union, claiming responsibility for Friday’s violence and blaming the government for not meeting their demands of cancelling the settlers’ voting rights. He also says that they are ready to give up their lives to save their land and the settlers should move out as “their 30-year lease is over”. The video also shows Yobin and others raise slogans such as “hatao hatao, settlers hatao (remove the settlers)” and “go back, go back, settlers go back”. Yobin is also heard warning the government that “they should not underestimate us” and “don’t underestimate the tribal populace”.

Changlang deputy commissioner Devansh Yadav told The Telegraph that nobody was killed or hurt.

“Since connectivity in the area is poor, we have flown down reinforcements by choppers from Miao town, around 150km away. We have requisitioned two choppers which will continue to send reinforcements, including additional CRPF platoons. Two magistrates on special duty have been stationed at Vijayanagar to deal with any situation,” he said.

Vijaynagar, located along the Indo-Myanmar border, takes around six to eight days to reach from Miao.

Panchayat and municipal polls are scheduled for December 22 but given the protest against settlers the state election commission had kept in abeyance the polls under Vijaynagar.

“It is suspected the mob carried out the attack because the deferment impacted everyone. Strict action will be taken against those who vandalised government property and took the law in their own hands. Those who instigate local youths will be dealt with as per provisions of the law,” Yadav said.

The population of Vijaynagar, around 250km from the Changlang district headquarters and around 150km from Miao circle, is about 6,000, half of whom are non-Arunachali tribes. Around 200 families of Assam Rifles personnel had initially settled in the area in the early sixties.

The All Arunachal Pradesh Students’ Union (AAPSU) had earlier this month also demanded a ban on non-tribal and non-indigenous people from participating in the panchayat and municipal polls as it was “unacceptable” to the organisation and “intruded” into the rights of the ethnic people of the state.

AAPSU general secretary Tobom Dai said the organisation had held a meeting with the government led by Pema Khandu and had also submitted a memorandum on the issue.

Already 6,266 candidates have been declared elected unopposed ahead of the panchayat and municipal elections.