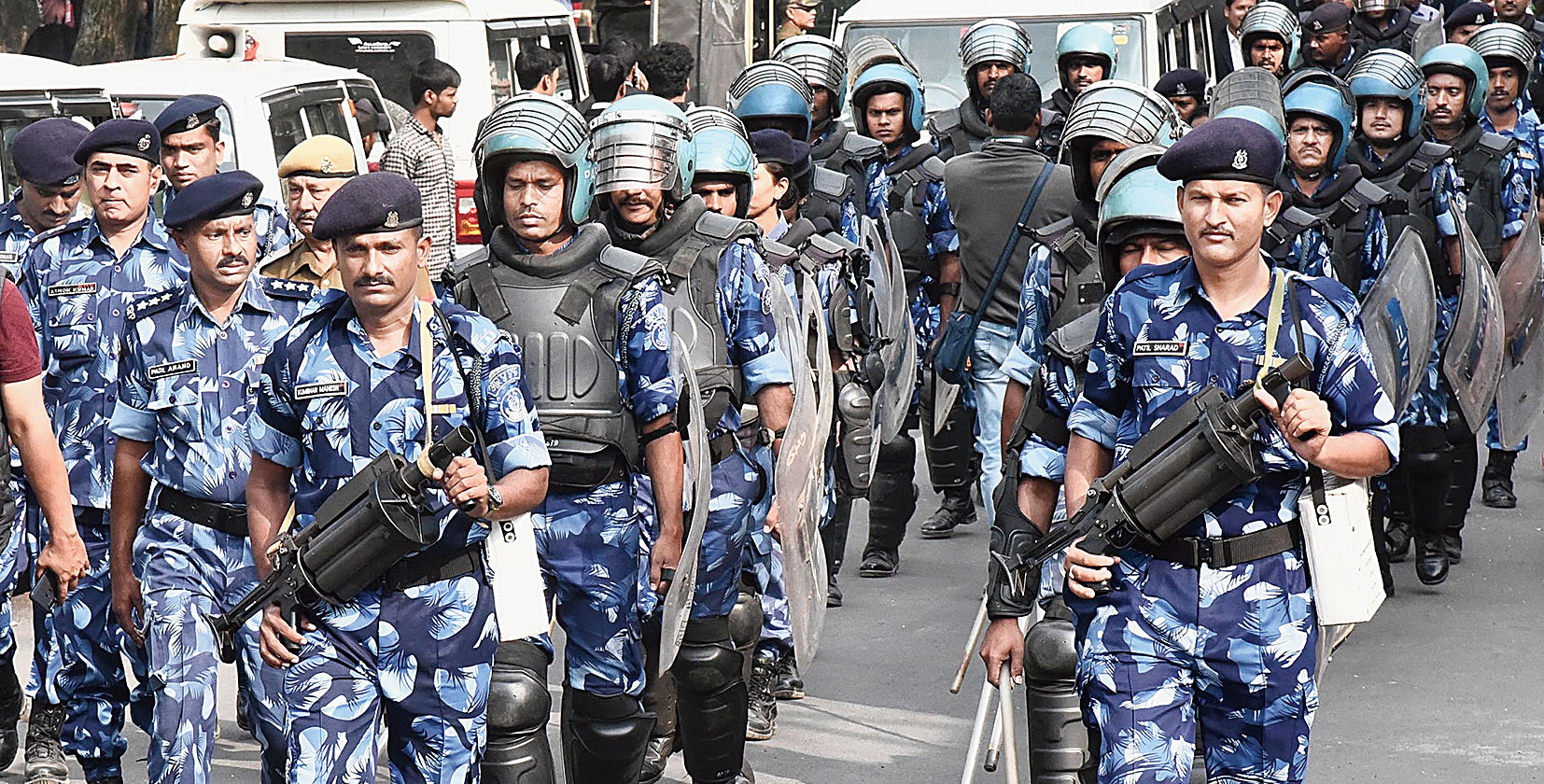 The Opposition Congress in Assam on Monday “dared” the Centre to prove that the party is involved in the anti-Citizenship (Amendment) Act, 2019 protests, seeking a judicial probe by an acting Supreme Court judge.

Assam PCC president and Rajya Sabha MP Ripun Bora told a news conference here that the Centre is making a political statement to divert people’s attention from the anti-act movement.

“The attack on peaceful protesters by security personnel is condemnable. The state government is helpless and hence they are trying to divert people’s attention from the movement by making such political statements,” he added.

“We just want to ask thousands of students who had gathered in front of Dispur, are they from the Congress? Activists from the All Assam Students’ Union, Krishak Mukti Sangram Samiti, Nagarik Samaj, Students’ Federation of India, singer Zubeen Garg, activist Hiren Gohain, senior journalists, former Assam director-general of police Harekrishna Deka, the artiste community and xatradhikars of Majuli, among others, are vehemently opposing the act, Do they belong to the Congress too?” Bora asked.

He slammed the BJP for “ridiculing” those who are protesting for their future existence. “The BJP mocked the daily wagers who participated the anti-act movement. Is it democracy?” he asked.

Bora said the government is accusing the Congress of being involved in the violence to make the anti-act movement a “failure”. “Right from Prime Minister Narendra Modi, home minister Amit Shah, Assam BJP president Ranjeet Kumar Dass and other BJP leaders are attacking us. We dare the Centre to initiate a judicial probe by an acting Supreme Court judge to justify their claims.”

Modi said in Dumka, Jharkhand, on Sunday: “The Congress and their allies are creating a ruckus. Those who are creating violence can be identified by their clothes. The Congress has raised the storm over the citizenship act. They are behind the unrest and arson too.”

Former ministers Rakibul Hussain and Pradyut Bordoloi, who were at the conference, sought judicial inquiry by a Gauhati High Court judge into the violence that resulted four deaths. The Assam PCC also demanded Rs 25 lakh financial assistance to be given to the next of kin of people who died and those injured in the protests.

“The Prime Minister can identify the Assamese people that are protesting across the globe wearing floral gamosa and mekhela sador, the symbols of Assamese people, irrespective of their religion, politics or ideology,” Bordoloi said.

Bora said his party would file a petition in the Supreme Court, challenging the act.

The Congress has been vehemently protesting against the citizenship bill since its introduction in Parliament in 2016. The act seeks to grant citizenships to non-Muslims from three neighbouring countries of Bangladesh, Pakistan and Afghanistan.