Aid given to families of 94 hooch victims 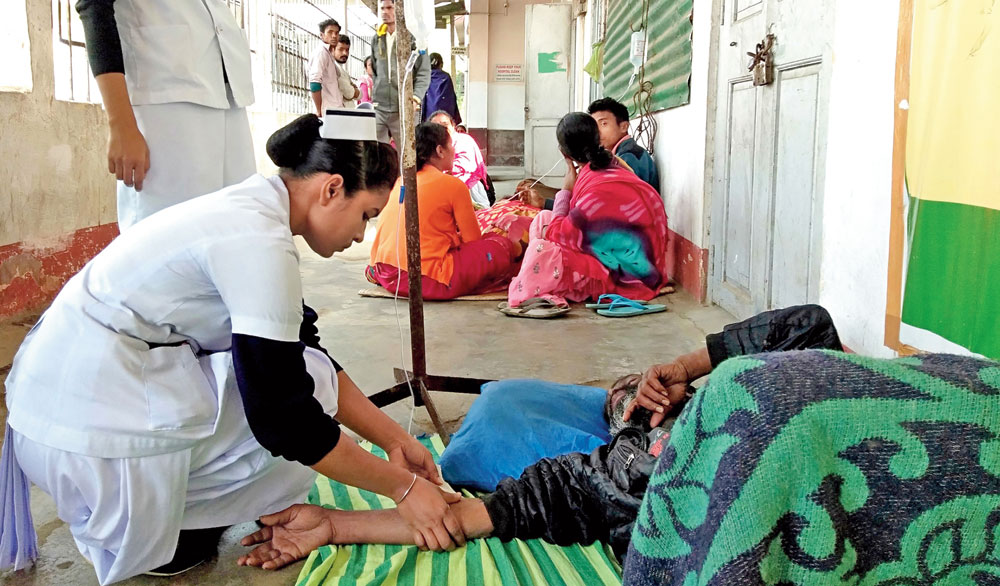 The financial assistance declared by the Assam government for the next of kin of those who died in the hooch tragedy in Golaghat district were paid on Saturday.

An amount of Rs 2 lakh each was given to the next of kin of the 94 victims.

He, however, said 32 children from 11 families who had lost both their parents in the tragedy had not been given the aid yet. He said information about these orphans was being collected and after getting the bank account numbers the rest of the amount would be disbursed to them.

Three persons were readmitted to KKCH as they fell ill after excessive alcohol consumption on Holi on March 22.

Hazarika said the district administration has already demolished all the illicit liquor production sources in the district.

“We also banned transportation of molasses,” he said.

As many as 160 people died in the hooch tragedy in Golaghat and Jorhat districts in February.