4 suspects held for hunting in Dimapur 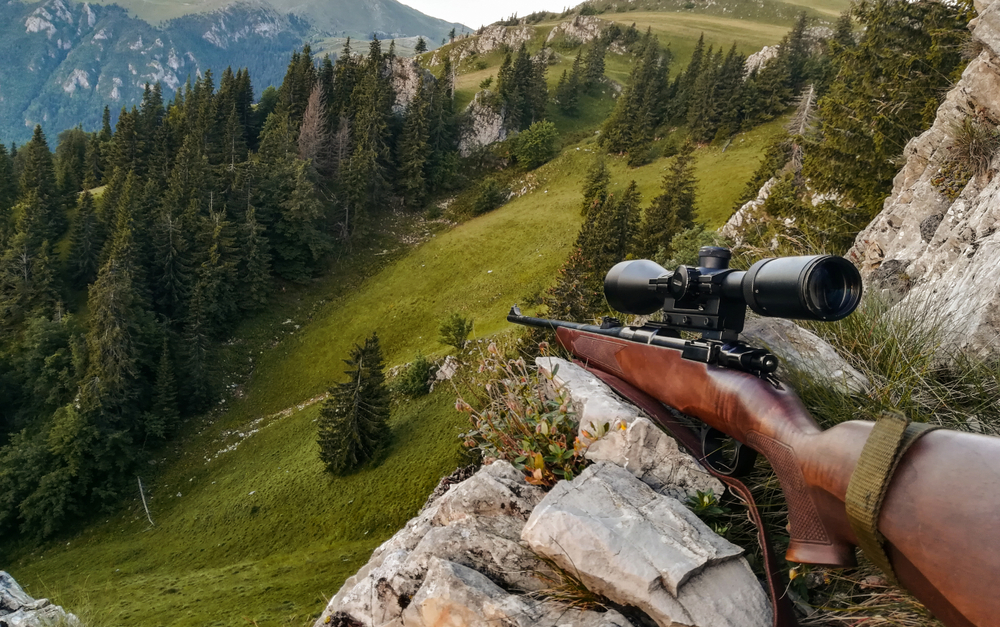 Four suspects linked to the three videos of hunters flaunting the animals they killed surrendered to the wildlife wing of Nagaland’s environment, forests and climate change department on Tuesday, Dimapur chief wildlife warden’s office said in a release.

The Nagaland Wildlife Crime Control Bureau was on the trail of the people in the videos after they went viral on Monday. The four suspects are Imchainba, son of Supongmar, of Longkhum village, Osungkum N. Jamir, N.M. Jamir, of Unger village, Yanger Jamir, son of Bendang, of Unger village and Opangtemsu, son of N. Wati, of Asangma village.

“This followed an investigation by the department into the incident and zeroing in on the suspects seen in the video celebrating lockdown festival,” the release said.

It said despite lacking technical capability, the department, using its own resources, traced and identified the culprits in question.

One of the videos depicted ruthless killing of wild animals, including barking deer and large Indian civet cat, the release added.

The department said the case is being investigated according to relevant sections of the Wildlife Protection Act, 1972, and other relevant laws.