Over 7000 migratory birds at Sikatiya 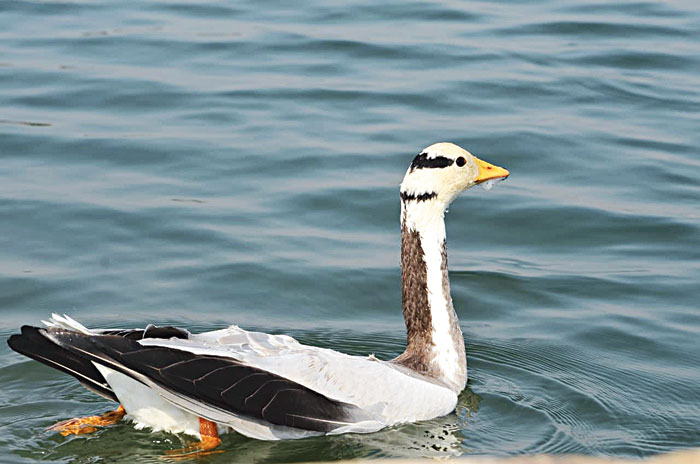 A joint survey by Deoghar forest wing and Bombay Natural History Society (BNHS) on January 15 has recorded over 7,000 migratory birds from central Asia at the scenic Sikatiya dam in Deoghar. The exercise was conducted at the dam, 40 km from Deoghar, for the first time.

Hazaribargh-based Satya Prakash, state co-ordinator of the BNHS, said the numbers were impressive, and pointed out that the dam was yet to be developed as a tourist destinatio. “The migratory birds are very sensitive. They prefer safety and places with less noise pollution. It is because of the peaceful environs the birds have chosen to spend their winter at the dam,” he explained.

According to him, food was not an issue at the dam. “These migratory birds have flown to the dam from central Asia to spend winter. The birds are here since November-December and will fly back home in March or at the most in April,” Prakash said.

“The survey shows that the dam is an apt place for the birds to spend their winter,” he added.