WHO stamp on Tata Covid research

The publication focuses on the Covid-19 immunoglobulin G (IgG) antibodies 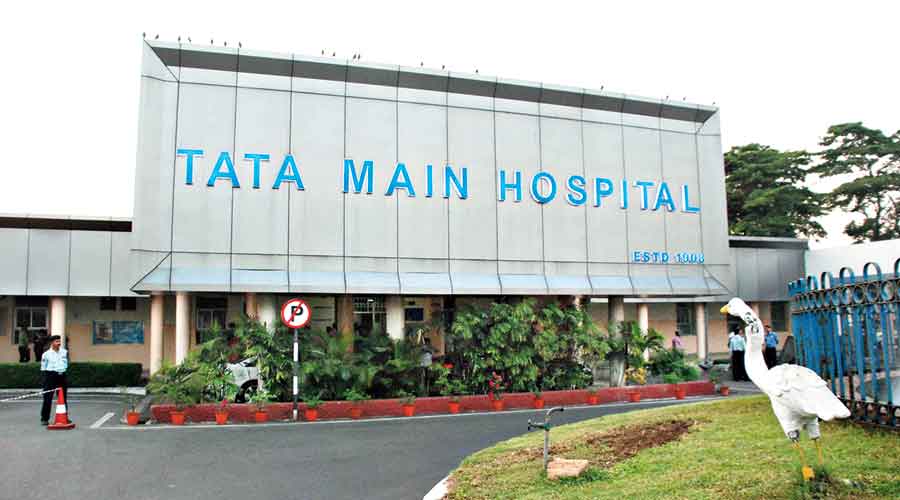 A research paper written by doctors from the more-than-a-century-old Tata Main Hospital (TMH) in Jharkhand in January has become a part of the World Health Organisation’s (WHO) global literature on the coronavirus disease.

The Jamshedpur-based over 1,000-bed hospital is managed by Tata Steel.

According to a Tata Steel spokesperson, the research work was indexed in PubMed, the database for the United States National Library of Medicine (NLM) at the National Institute of Health.

“We are already in the global index and now it (the article) has been included in the WHO Covid-19 global literature on coronavirus disease (WHO Covid ID: covidwho-962473). Anybody can log in to the WHO website and read the article,” said Choudhary.

The publication focuses on the Covid-19 immunoglobulin G (IgG) antibodies which have been considered to provide protective immunity and its immunoassays have been widely used for sero-surveillance (a tool used by epidemiologist and provides estimates of antibody levels against infectious diseases and is considered the gold standard for measuring population immunity).

“Subsequently, a prospective clinical trial was planned by repeating the test for IgG antibodies on the remaining earlier positive 235 individuals around 45-65 days after their initial test. Only 201 of the 235 individuals consented and participated in the non-randomised single arm observational trial,” the spokesperson said.

The trial results showed that only 28.36 per cent (57 out of 201) retained their IgG antibodies and 70.15 per cent (141) had lost them. Three cases reported equivocal results on retesting.

“We concluded that the protective Covid-19 IgG antibodies rapidly decline over one to three months. Further studies are needed with a quantitative assay over a period with neutralising antibodies to establish if its decay can potentially lead to reinfections.

“Rapidly decaying protective IgG antibodies would impact herd immunity and vaccine durability. It is critical for the potential vaccines to generate both protective T and B-cell immune responses in a sustained manner,” said one of the members who contributed to the article.