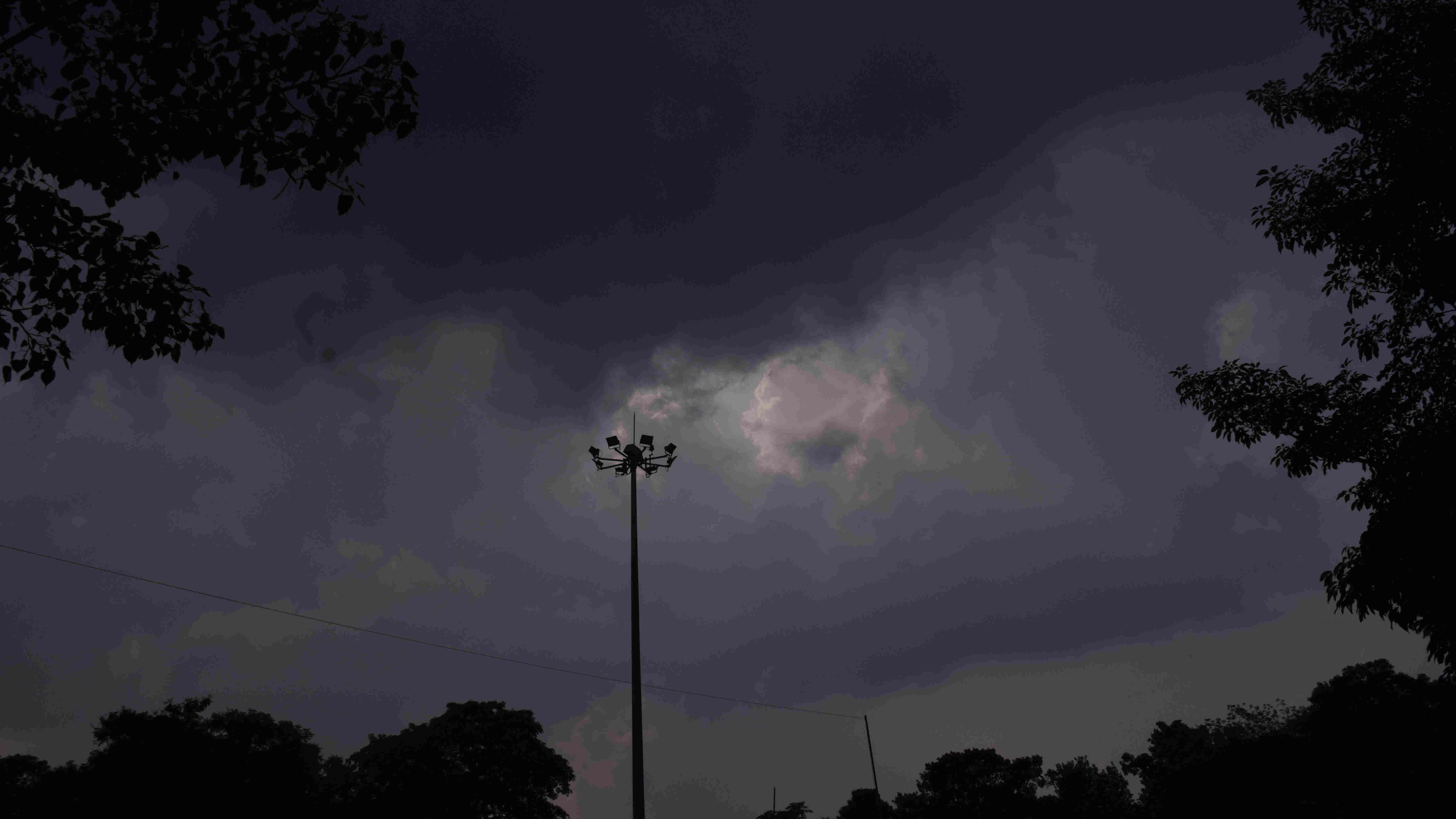 As if the virus wasn’t enough, rain may also play spoilsport this Puja.

Weathermen warned on Sunday that satellite pictures were indicating the formation of a low-pressure area over north Bay of Bengal around October 15, something that could impact Jharkhand's weather.

“It would result in cloud cover and moderate rain over the state between October 15 and 23," said Abhishek Anand, deputy director of Ranchi Meteorological Centre. He, however, ruled out the possibility of heavy rainfall.

This year, Durga Puja begins with Mahasashthi on October 22. Dashami falls on October 26. As per the IMD forecast, there could be rain on the initial two days of Puja.

A duty officer at the Regional Meteorological Centre at Alipore in Calcutta corroborated the forecast of Ranchi Met Centre. “We cannot rule out the possibility of rain during Puja as the monsoon is yet to withdraw from Jharkhand, something that will happen only after October 20. Two back-to-back weather systems originating from the Bay of Bengal will extend the monsoon in Jharkhand this year," the duty officer told The Telegraph Online over phone from Calcutta.

Weathermen at Patna Meteorological Centre said Jharkhand would not face heavy rain, but did not rule out the possibility of intermittent showers during the first two days of Puja. "The southwest monsoon is yet to withdraw from Jharkhand. So, there is a possibility of rain during Puja," said a senior weather analyst at the Patna Met Centre.

The climate analyst added that satellite study revealed chances of thunderstorm and lightning over north-west, central and southern Jharkhand during the next 48 hours.

Under normal conditions, monsoon usually withdraws from Jharkhand between October 10 and 12. However, over the past few years, rain-bearing winds have been withdrawing past the scheduled date.

Earlier, weathermen at Ranchi Met Centre had predicted the exit of monsoon from Jharkhand by October 10. The withdrawal process had begun on time from Rajasthan.

But a prevailing depression over West Central Bay of Bengal and the upcoming low-pressure, which is expected to impact the weather in the state from October 15, has held up the withdrawal. Hence, the southwest monsoon is expected to overstay for over 10 days, beyond October 20, confirmed weathermen.

Last year, the weather God was benevolent, providing a rain-less Puja to most parts of Jharkhand, including Ranchi, Jamshedpur, Dhanbad and Bokaro. Humidity was low, and the weather was perfect for pandal-hopping. Year 2018 had also seen an absolutely dry Puja. Rains had played spoilsport on Puja days in 2017 and 2016.