Robbers fire at Pintu Chaudhury, who had refused to hand over his belongings to them 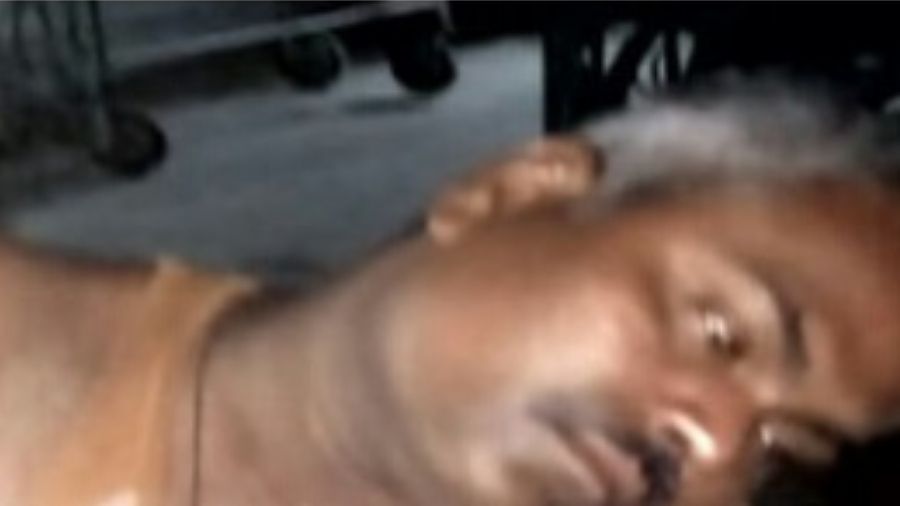 A truck driver was seriously injured on Wednesday night when three robbers shot at him near a forest stretch along NH-33 in Dhalbhumgarh in Ghatshila sub-division, as he refused to hand over his belongings to them.

Fifty-year-old Pintu Chaudhury, a resident of Ghaziabad in Uttar Pradesh, was shifted to RIMS in Ranchi on Thursday morning with injuries on his shoulder and ribs.

"Three criminals have looted Rs 15,000 and a mobile phone from a trailer driver having shot at him. We are taking care of the injured driver. We are also trying to detect the criminals," Dhalbhumgarh OC SK Tiwary told The Telegraph Online.

The victim was carrying a consignment from Calcutta to Chaibasa along with a cleaner through NH-33 when they decided to make a stop to have dinner.

The duo drove to an isolated place close to a forest stretch where they were cooking food when the criminals arrived on a scooter and demanded the driver to give all his cash.

As Chaudhury resisted, one of the men fished out a pistol and fired a shot at him from close range.

The bullet pierced through the shoulder and got stuck inside his ribs, after which the robbers took out Rs 15,000 and the mobile phone from his pocket and fled the scene.

Cleaner Gulab Chand said he was with the victim when the incident took place, but the criminals did not do any harm to him.