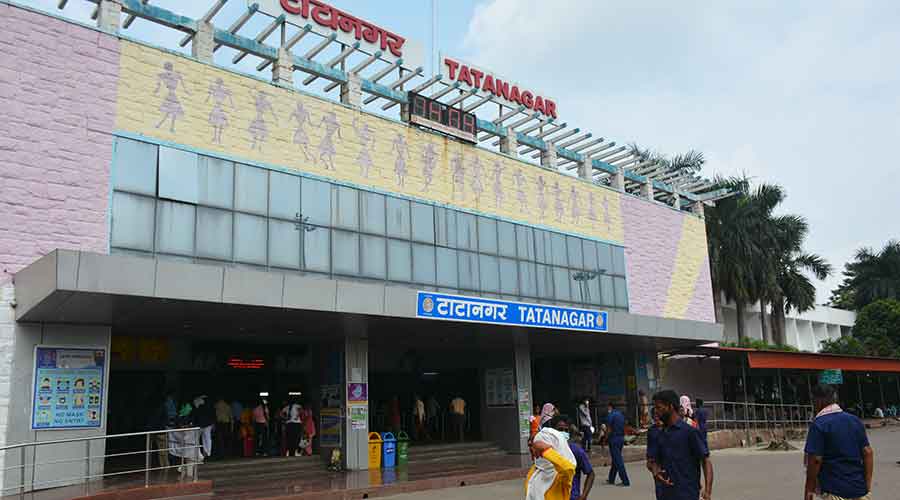 The Visakhapatnam-Tatanagar Special (08572) leaving Visakhapatnam on Sunday evening will remain cancelled as a precautionary measure in view of cyclonic storm Gulab, which is expected to make landfall in the Odisha coast around midnight.

The Rourkela-Gunupur Special (08127) train was also cancelled on Sunday.

The Gunupur-Rourkela Special (08128) will also remain cancelled on Monday.

Several trains were diverted and rescheduled.

Several trains will run on a diverted route via Kharagpur-Tatanagar-Jharsuguda and Bilaspur.

The Tatanagar-Ernakulam Special (08189) which left Tatanagar this morning will run on a diverted route via Jharsuguda-Bilaspur and Balharshah.

Several trains including Howrah-Yesvantpur Special have been rescheduled to leave Howrah tomorrow instead of Sunday night.

A South Eastern Railway spokesperson said that they might notify more changes in train services depending on the situation.

"We have asked station authorities in our jurisdiction in Jharkhand, Bengal and Odisha to be alert in view of the cyclone," said the spokesperson.

Met department inputs suggest that the landfall process of cyclone Gulab will begin on Sunday evening.