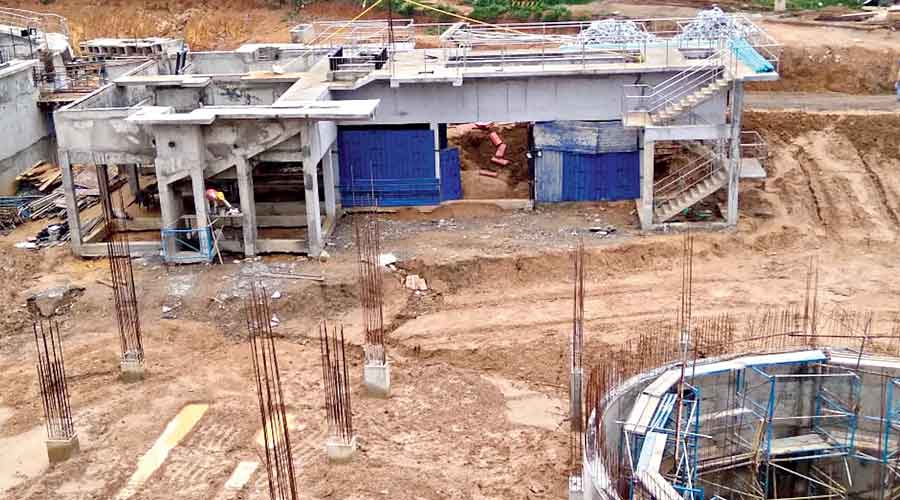 Jharkhand capital Ranchi has edged past big cities such as Ahmedabad, Surat and Varanasi to bag the fourth position in the real-time smart city ranking released by the Union ministry of housing and urban affairs on Tuesday evening.

Till January, Ranchi was ranked 11th out of the 100 smart cities across 36 states and Union Territories.

However, in the ranking released on Tuesday, Ranchi reached the fourth position while Jharkhand continued to remain at the first position in the ranking of states in terms of the scale of development of projects of smart cities.

“The information about the progress of the schemes and work under the Smart Cities Mission by the central government is updated on the geo-spatial management information system dashboard of the smart cities mission every month and the ranking is released on the basis of the reports,” said a senior official in the Ranchi Smart City Corporation Limited.

Ranchi at the fourth position has left behind cities such as Ahmedabad, Surat, Varanasi, Bhubaneswar and Visakhapatnam.

“Bhopal the capital of Madhya Pradesh occupies the top spot in the ranking, followed by Indore (also in Madhya Pradesh), Udaipur (Rajasthan) and Ranchi. Surat (in Gujarat) is in fifth place followed by Varanasi, Bhubaneswar, Agra, Ahmedabad and Visakhapatnam. Jharkhand has consistently retained the first place in the category of states,” the official added.

“It is the effort of the entire team with timely guidance from chief minister Hemant Soren and our departmental secretary Vinay Kumar Choubey which has made Ranchi continuously improve its ranking,” said state urban development authority (SUDA) director Amit Kumar.

Last year, Hemant had expressed satisfaction over the development work being done during his review of the smart city project.

According to the new ranking method of the Smart Cities Mission, weightage has been given to the completion of the ongoing schemes, project expenditure, issue of utilisation certificate of the expenditure amount, issue of work orders for new projects and physical progress of the projects under construction among others.

Under the Smart City Mission, the operation of the command control and communication centre has already started, under which the traffic and surveillance of the city along with many other facilities are being provided to the people. The residents of Ranchi are also getting the benefit of the public bicycle-sharing system.

Besides, construction of integrated infrastructure for Smart City Ranchi, which is being developed across six-and-a-half-hundred acres, is in the final stages.

“We will strive further to improve the ranking. The Ranchi Smart city is an inclusive and green field project with state-of-the-art infrastructure. The ranking will further increase the morale of our team,” Amit Kumar said.