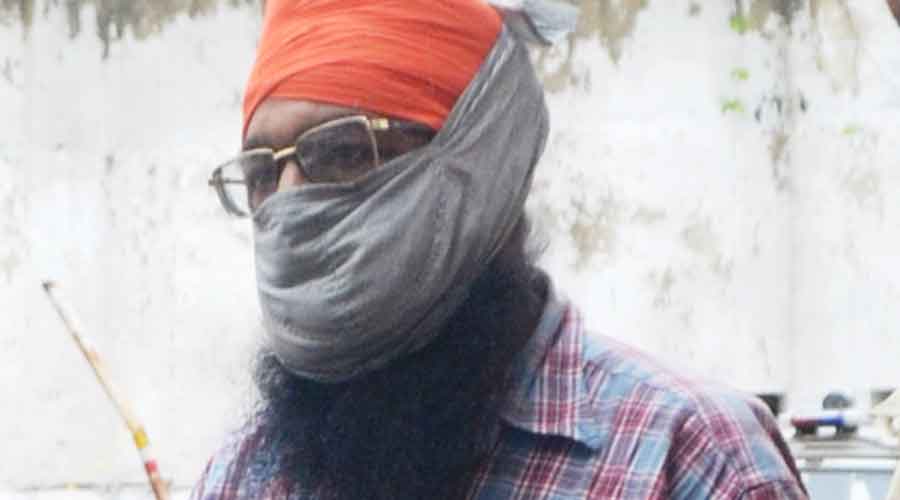 Harpal Singh Thapper who would run an NGO and was lodged in Ghaghidih Central Jail after being arrested in a molestation case died under mysterious circumstances at MGM Medical College Hospital on Saturday morning.

The 46-year-old undertrial was in the central jail since June 16. He fell sick at at about 2 am, leading the fellow inmates to raise an alarm. The jail administration soon shifted him to the jail hospital but as his condition continued to deteriorate, the administration rushed him to the medical college hospital in Sakchi where he succumbed to his illness at about 4 am.

Thapper along with three others, including his wife Pushpa Rani Tirkey were arrested on June 16 for alleged involvement in a molestation case with the Telco thana on June 6.

On the complaint of the two minors, police had registered a case under POCSO Act. After the case was registered, all the four accused fled the city, but were arrested from Singroli district of Madhya Pradesh on June 15 and were brought on a transit remand to Jamshedpur on June 16.

The doctors who attended Thapper observed that he might have had a heart stroke.

"An undertrial prisoner, Harpal Singh Thapper was brought to the medical college hospital in a critical condition at the wee hours today, but he succumbed to his illness at 4 am," said Kumar to The Telegraph Online.

The Sakchi thana OC said the conditions under which the undertrial fell sick can be said by the central jail administration only.

Superintendent, Ghaghidih Central Jail, Narendra Kumar Singh did not respond to the calls for his comment despite repeated attempts by this website.

A magisterial inquest is in process for the post mortem of the body.