This election, the JMM won 30 seats, the Congress 16 and the RJD one 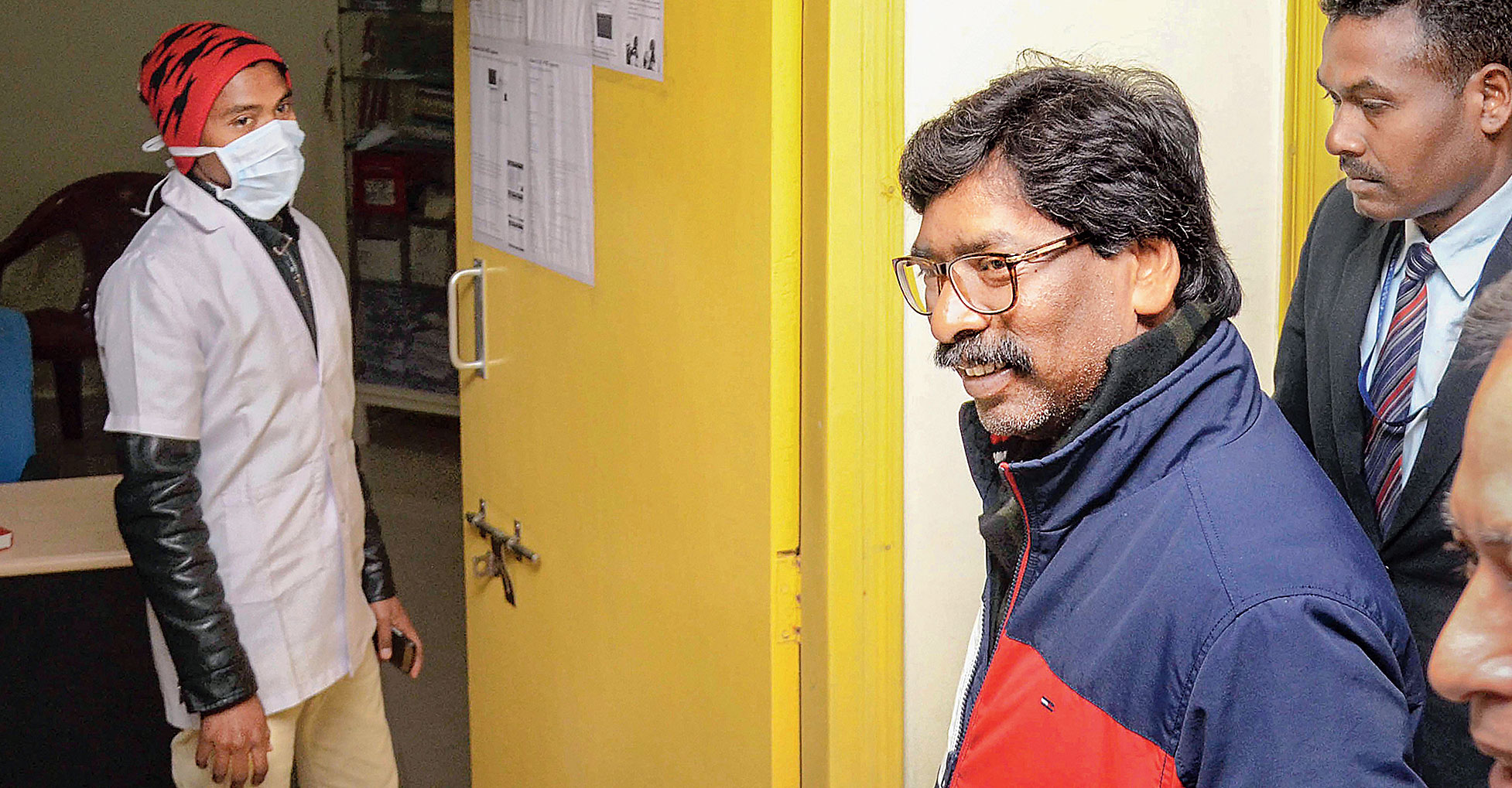 Parleys on the composition of the new government in Jharkhand have begun, with the JMM likely to stake claim to six cabinet berths.

With the Mahagathbandhan of the JMM, Congress and RJD winning the state elections, all eyes are now on the number of berths each ally would get in CM-designate Hemant Soren’s cabinet.

With a legislative assembly of 81 elected members, Jharkhand can have a maximum of 12 ministers, including the chief minister.

Keeping this upper limit in mind, Hemant has started holding talks with the Congress and the RJD on cabinet formation.

Though Hemant’s Delhi visit on Wednesday was formally said to be for inviting Congress president Sonia Gandhi and senior leader Rahul Gandhi for the swearing-in on December 29, insiders in the alliance said Hemant also discussed the number of berths that the Congress could be offered.

Again, though Hemant termed his meeting with Lalu a courtesy call, a source in JMM said that cabinet formation was discussed.

This election, the JMM won 30 seats, the Congress 16 and the RJD one.

A highly placed source in the JMM said that as their party had the largest number of MLAs among the alliance, it had staked claim on six berths. “The Congress is likely to be given four berths and the party (Congress) could also convince the RJD not to ask for a cabinet berth. Then, it may get an additional berth,” added the source.

All the three allies, however, are not sharing anything officially about the ongoing negotiations.

The Congress state in-charge, R.P.N. Singh, repeatedly told journalists that such details would be shared at an opportune time. Reached for a comment, JMM spokesperson Vinod Pandey said: “Formal announcement in this regard will be made soon after holding talks with allies. The picture will certainly get clear before December 29.”