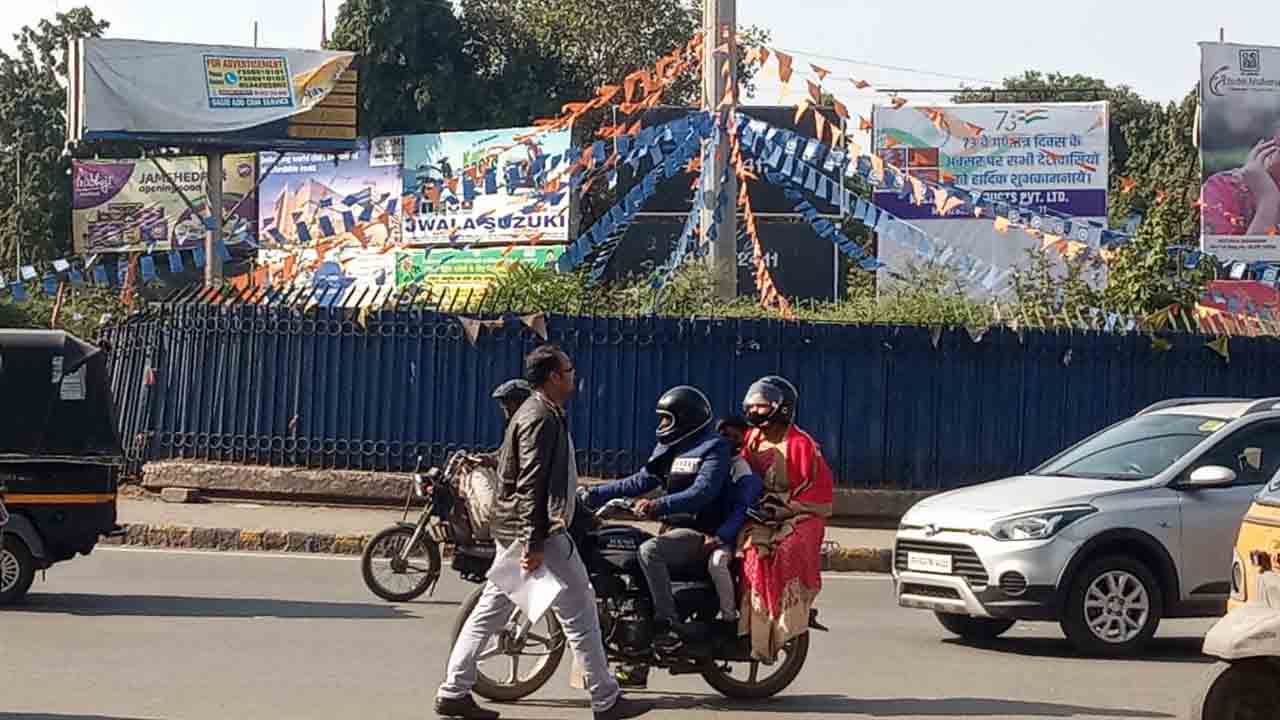 Blame the north-westerly winds which has intensified the chill in Jharkhand. Friday's IMD data suggested that several districts witnessed a sub-10 chill.

Several other places in the Santhal Pargana region also experienced the coldest day on Friday. Weathermen said the dominating north-westerly wind was causing the night temperature to plummet.

Head of Ranchi Met Centre Abhishek Anand agreed that a sub-10 chill was prevailing in several districts of Jharkhand on Friday. However, he maintained that there wouldn’t be much fluctuation in the minimum temperature reading in the next 48 hours.

Weathermen at IMD's Ranchi  Meteorological Centre said dry weather conditions will prevail over Jharkhand for the next few days.