Announcement was made by the Garden Reach headquarters on Wednesday 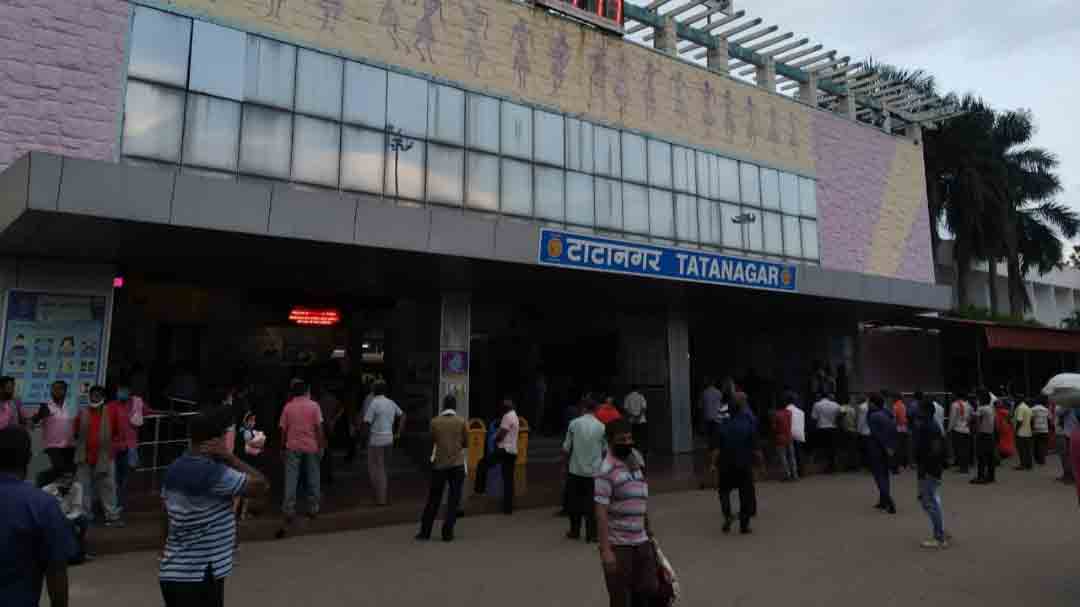 The weekly summer special  train will run via Tatanagar railway station. The train will leave Lokmanya Tilak Terminus ( LTT) on every Tuesday from  April 12 till June 14.

The return train will leave  Shalimar on every Thursday with effect from April 14. The  LTT - Shalimar Special (01019) will leave LTT at 8:15 pm every Tuesday and will reach Shalimar  at 5.15 am on Thursday.

The Dn train from Shalimar will arrive at the Tatanagar railway station at around 9.20 pm.

As per a notification issued by Garden Reach, the headquarters of South Eastern Railway on Wednesday the Special train with one First AC, three AC 2-Tier and fifteen AC 3-Tier coaches will have stoppages at Santragachi, Kharagpur, Tatanagar, Chakradharpur, Rourkela and Jharsuguda under  South Eastern Railway jurisdiction.

Various passenger organisations and trade outfits welcomed the railway's decision of running a summer special  train between the two destinations via Tatanagar.

"The railway took a right decision of running a summer  special train for Mumbai. Numerous passengers would be benefitted," said Tiwari adding that they are expecting more summer special trains for other destinations too.