SOS situation, from cars to coal 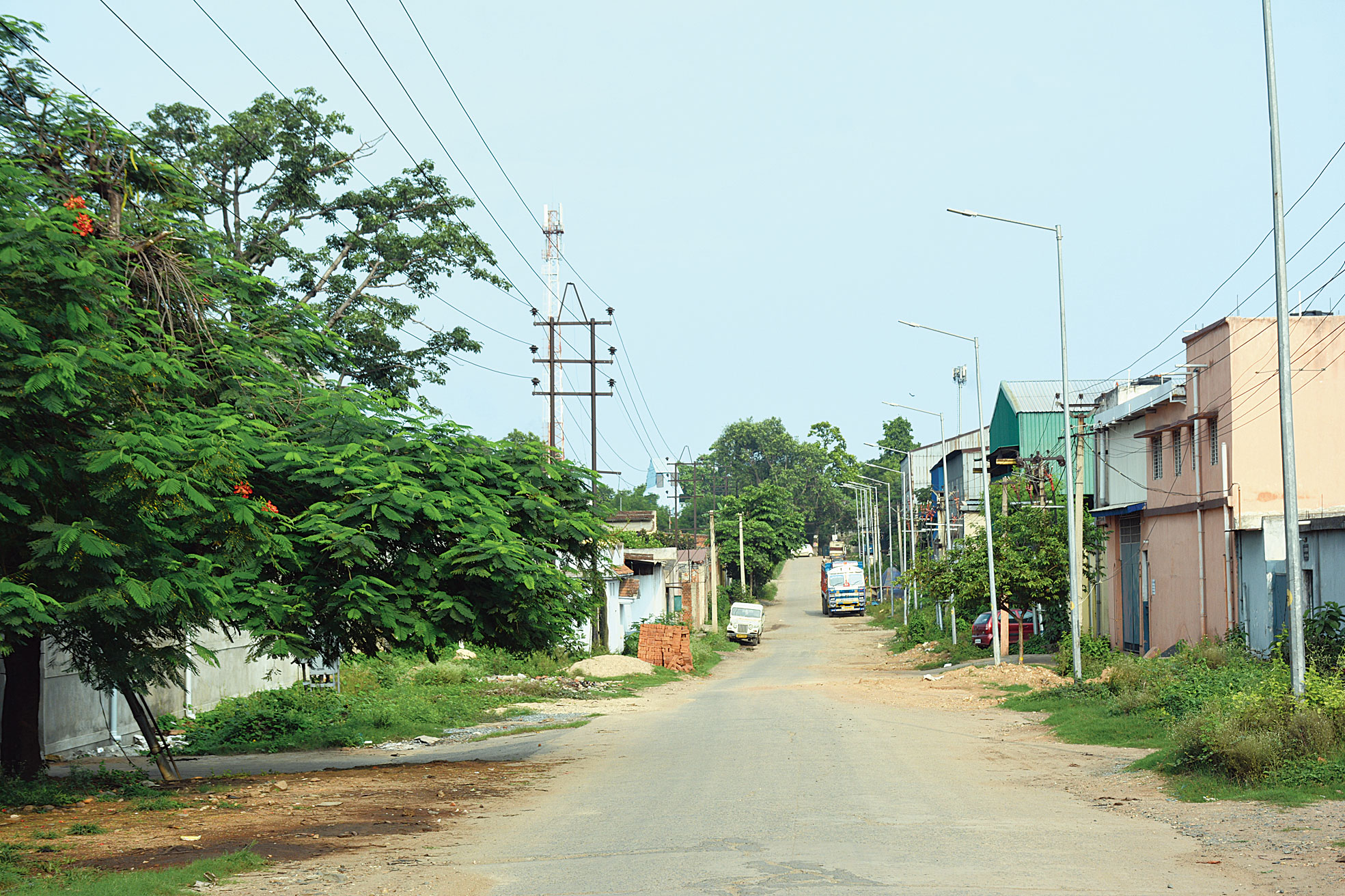 When Tata Motors sneezes, the saying goes, the ancillary units catch a cold. What happens when the automobile sector gets high fever and high power tariffs pummel business is evident in Jharkhand’s biggest industrial zone, Adityapur and Gamharia in adjoining Seraikela-Kharsawan district.

The hustle and bustle is missing. The sound of heavy trucks and trailers is gone from Biko Mor and RIT Mor, hubs of activities of workers. Also gone is the sight of men and women cycling back home at the end of their shifts.

The roads that criss-cross the industrial area wear a deserted look, courtesy closure of several industries — mostly induction furnaces — in the recent past due to the high power tariff imposed by Jharkhand Urja Vidyut Nigam Limited (JUVNL) and the slowdown in Tata Motors that has affected more than 700 auto ancillaries units.

“I am jobless now. My friends in other ancillary units are also sitting idle due to a block closure in Tata Motors,” said Ajay Sharma, a supervisor, who lost his job due to closure of an induction furnace at Adityapur where he had worked for seven years.

“I now have to look for some other job,” said Sharma, who lives in the S-Type Area of Adityapur.

Several induction furnaces in Chowka-Chandil in the same district and Dhalbhumgarh in East Singhbhum have also stopped operations because of the high power tariff.

The JUVNL, the state power conglomerate, charges Rs 5.50 per unit from induction furnaces and other industries whereas the Damodar Valley Corporation (DVC), which supplies power to industries in Ramgarh, Deoghar, Giridih and a few other districts, charges Rs 2.95 per unit.

Adityapur Small Industries Association (ASIA) has already warned that else more industries will be forced to shut down unless the state government removes the dual power tariffs.

“The closure of induction furnaces and rolling mills, where consumption of power is more, is a serious concern,” said Santosh Khaitan, general secretary of ASIA. “We have decided to meet the chief minister and request him to grant some subsidy to the industries using JUVNL power, the tariff of which is high, or else gradually industries will face closure because of being unable to bear the brunt of the high tariff.”

As many as 25 small and medium industries, mostly induction furnaces and rolling mills, have shut down in Adityapur-Gamharia and other parts of Kolhan in the last one week, affecting more than 30,000 workers and their families.

The block closures in Tata Motors — when production work is stopped due to slowdown in demand — have aggravated situation. The auto major has had to enforce at least three block closures this year as the auto industry reels from the economic slowdown.

On Sunday, Tata Motors had shut operations for the fourth consecutive day for a block closure. The company will resume operations on Monday but sources said that the workers are fearing the possibility of another shutdown later this month. “Depending upon demand and inventory, the company may opt for a shutdown later this month,” said a functionary of Telco Workers’ Union.

Auto component manufacturers have warned that around 10 lakh people could be laid off if the prolonged slowdown in the industry continues and have asked the government to stimulate demand by reducing the GST to a uniform 18 per cent.

Ashok Bhalotia, president of Singhbhum Chamber of Commerce and Industry, agreed that continued block closures could mean layoffs at the ancillary units. “The auto ancillaries are already suffering due to frequent block closures in Tata Motors. This is a grim reminder of the global downturn of 2008-09, when demand slump had forced Tata Motors and its subsidiaries to shut down operations,” Bhalotia said.

Most of the ancillary units have already cut down shifts while many others have decided to discontinue production along with block closures at Tata Motors.

Workers of Hyva India, an ancillary unit at Gamharia, have for the last two days taken up brooms for a cleanliness drive around the plant instead of operating machines.

“We want to keep the mindset of our employees in a positive mode by engaging them in some CSR (corporate social responsibility) and social work,” said Rajiv Ranjan, plant head of Hyva India. “We will also engage our employees for tree planting and medical camps till production resumes.”