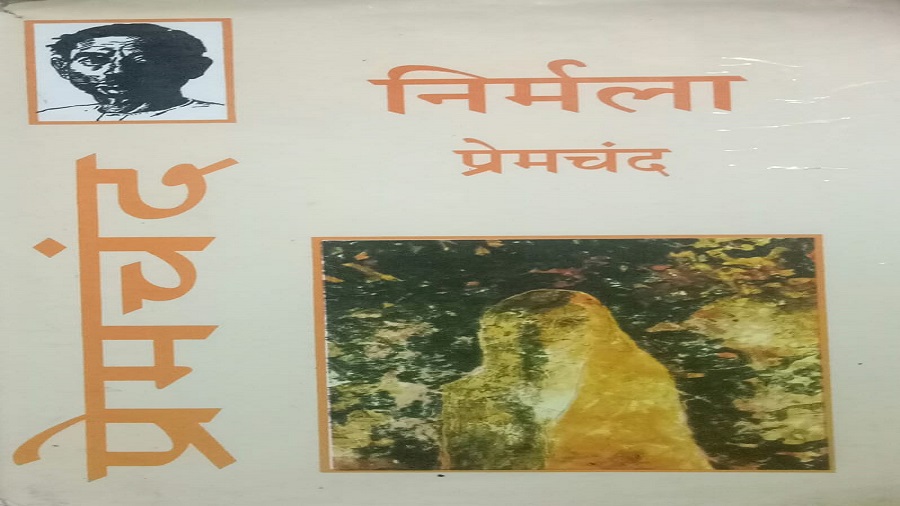 A Sanskrit professor is using his time during the lockdown to translate a Hindi masterpiece into Santhali.

The 1927 novel, about a girl who is forced to marry a man double her age, is, however, not his first translation. He has already translated Abhigyan Shakuntalam by Kalidasa and Prashnottara Ratna Malika, which was an assignment he undertook from Sahitya Akademi under the Union ministry of culture. 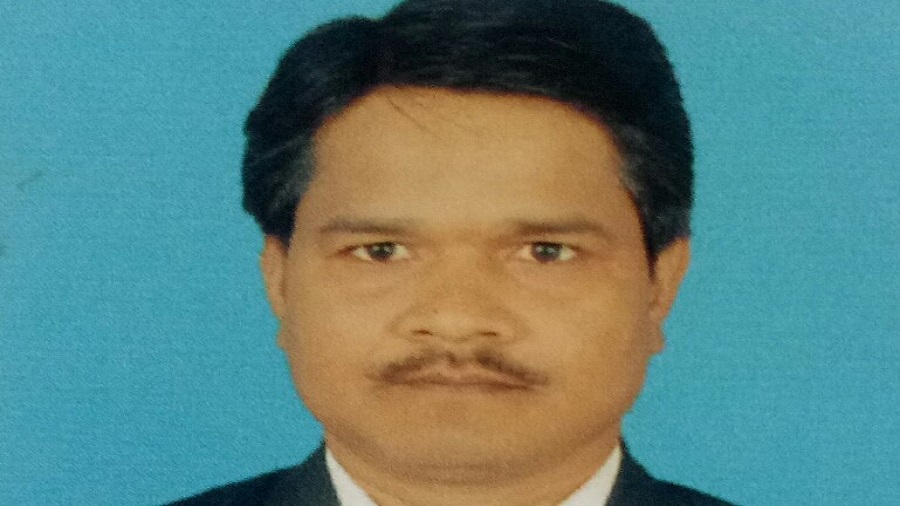 Sunil Murmu
Sourced by the Telegraph

“My purpose is to translate as many Sanskrit and Hindi masterpieces into Santahali using Ol Chiki and contributing to the Santhali literature bank. As a Sanskrit student, I realised the vast literary treasures in these languages and thus felt that my Santhal counterparts should also know about these masterpieces,” Murmu said.

He said he chose Nirmala because a lot of his students and friends had requested him for a Santhali version of the novel.

Murmu, who completed his Sanskrit post-graduation from Banaras Hindu University (BHU), has also been working hard to upload online tutorials for students. He has also been participating in webinars.

The translation, he admitted, used to be taken up in the quiet of the night.

Murmu, a resident of Dimna road, Mango, said he wanted to translate more Hindi and Sanskrit works into Sanskrit in Ol Chiki. There have been requests for Ramayana and Mahabharata.

“I wish I could, but Mahabharata has around a lakh shlokas and Ramayana has around 27,000 shlokas. Both are time consuming projects. As of now I am trying to translate novels and short stories. This way, loves of literature in the Santhali community can also access a wide variety of literary masterpieces,” Murmu said.