Saranda plans to use gadgets to stem man-animal conflicts 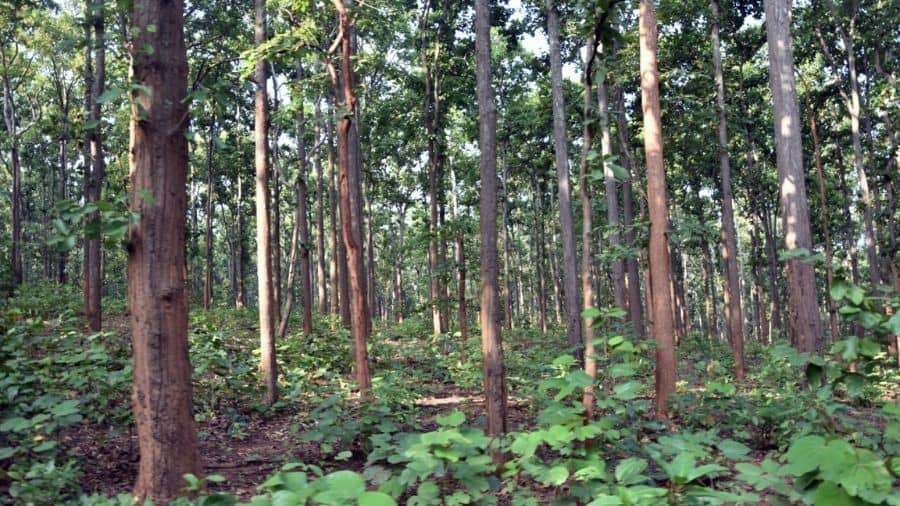 The Jharkhand forest department plans to use electronics-based gadgets to try and prevent man-animal conflicts in the Saranda forests of West Singhbhum.

Currently, an  Animal Intrusion Detection and Repellent System is being used as a pilot project in and around Asia's largest Sal forest reserve, spread over 820 sq km, where elephants often enter farmland, destroy crops and also wipe out food from homes.

This leads to man-animal conflicts, sometimes leading to fatalities. The system would help in controlling this problem to a large extent, officials feel.

The system can distinguish between humans and animals. The solar-powered machine gets automatically activated once an animal comes within its range. The sensor alarm also gets activated once animals come near farmlands or human settlements. This alerts villagers who can then take preventive measures.

"This apart, infrared rays also get released from the machine. Elephants are very sensitive to infrared rays and change their direction after coming within its range. The machine also immediately informs foresters through a GSM network. It also has a camera which records movement of elephants," the forester said.

The machine can also help identify elephant herds which will lead to effective and accurate population count too. According to research by World Wide Fund for Nature in India, the success rate of Animal Intrusion Detection and Repellent System is 86 per cent.

Plans are afoot to install these machines in 18 villages in and around the Saranda forest division. Eight machines have already been installed as part of the pilot project at Gua and Sasangda forest ranges.

Saranda divisional forest officer C.M.P. Sinha said the pilot project comes under Wildlife Management Plan and Tata Steel Long Products Limited is funding it. "The forest department was working towards installing an Animal Intrusion Detection and Repellent System for some time. Based on the results, more such machines would be installed in Saranda," he added.