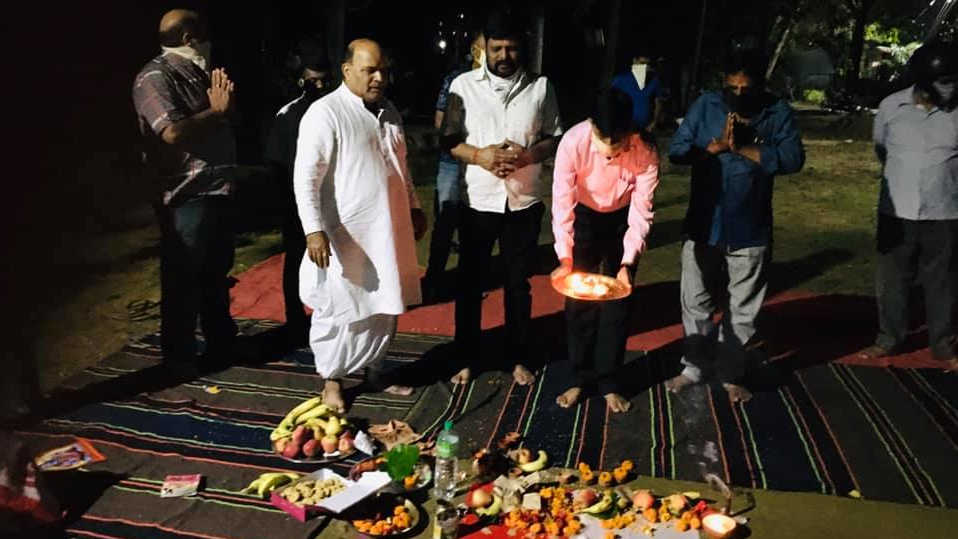 A prominent Durga Puja organizer in Ranchi has decided to honour parents of newborn girl children from underprivileged backgrounds, one on each day of Navratri this year, as a symbolic gesture to promote the girl child and government’s Beti Bachao, Beti Padhao campaign.

The move by the Rajasthan Mitra Mandal, established in 1979, comes at a time when crimes against women and children seem to be on the rise both in Jharkhand and in other parts of the country.

On the first day of Sharodiya Navratri on Saturday, the organizers zeroed in on one Vikash Chandra Choudhary, a resident of Ratu road, who became the father of a baby girl on Saturday after his wife delivered at the Sadar hospital. Choudhary is an electrician working in different places to run his family.

Talking to The Telegraph Online, president of the Puja Samiti, Ashok Purohit said, “We will select one parent or family on each day a girl is born to provide them token financial assistance publicly.”

“Initially, we thought of giving Rs 5,100 to the newborn on a daily basis through a formal programme but now we have decided to bring all nine parents together on the occasion of Dashami at our Puja venue to felicitate them with the cash amount as a thank-you gesture for bearing a girl child,” he said. 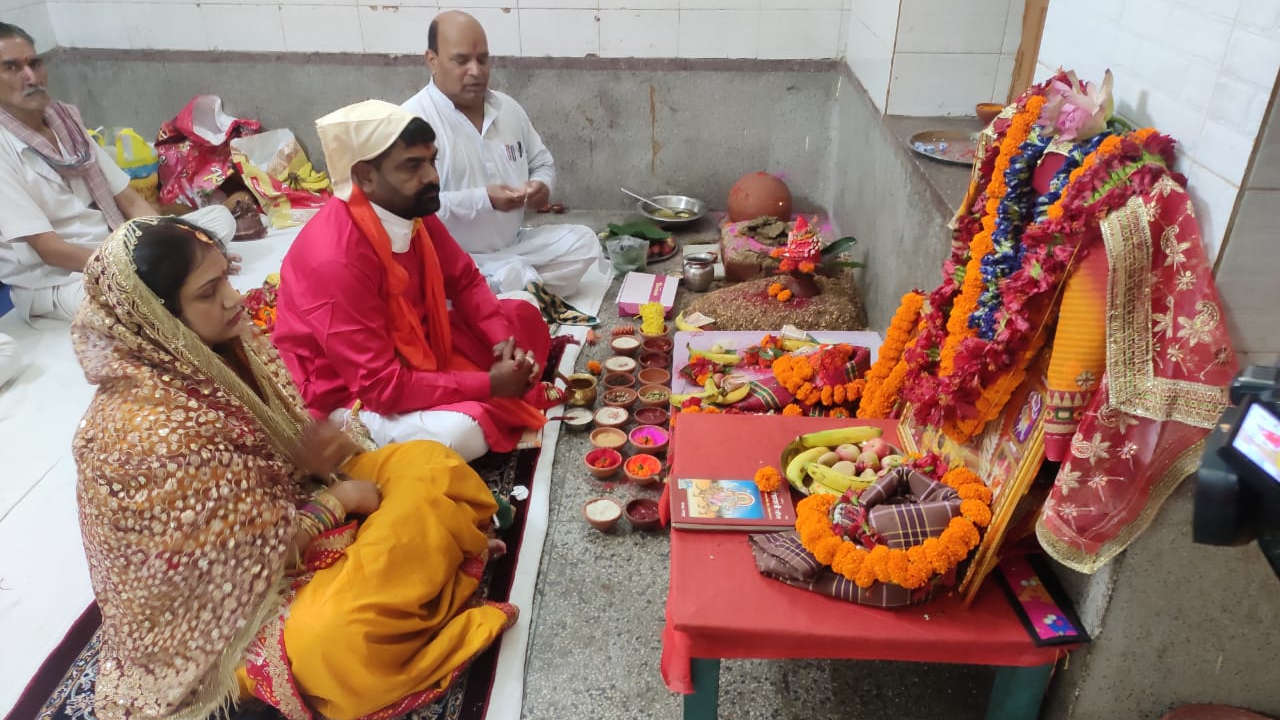 There can’t be a better way, said Purohit, than to honour the girl child as we celebrate the arrival of Ma Durga.

Asked how are they selecting beneficiaries, Purohit said that since their target is financially underprivileged people, their team is finding out about deliveries at the Sadar hospital or places where affluent people usually don’t go for delivery.

He added that unlike earlier years, they are doing a very low-key puja this time in wake of the restrictions placed by the government due to the ongoing Covid-19 pandemic.

Hence, their budget too has been trimmed drastically.

“We are doing puja with barely Rs 5-6 lakh this time, which is just 10 per cent of our earlier puja budgets,” he said, adding that they are also relaying all the puja proceedings through social media pages as part of the crowd control initiative.

Purohit, who also happens to be the president of the Ranchi Zila Durga Puja Samiti, an umbrella outfit of over 100 puja organizers, said that they have also asked other Samitis to roll out online streaming facilities to restrict crowds at pandals and mandaps.