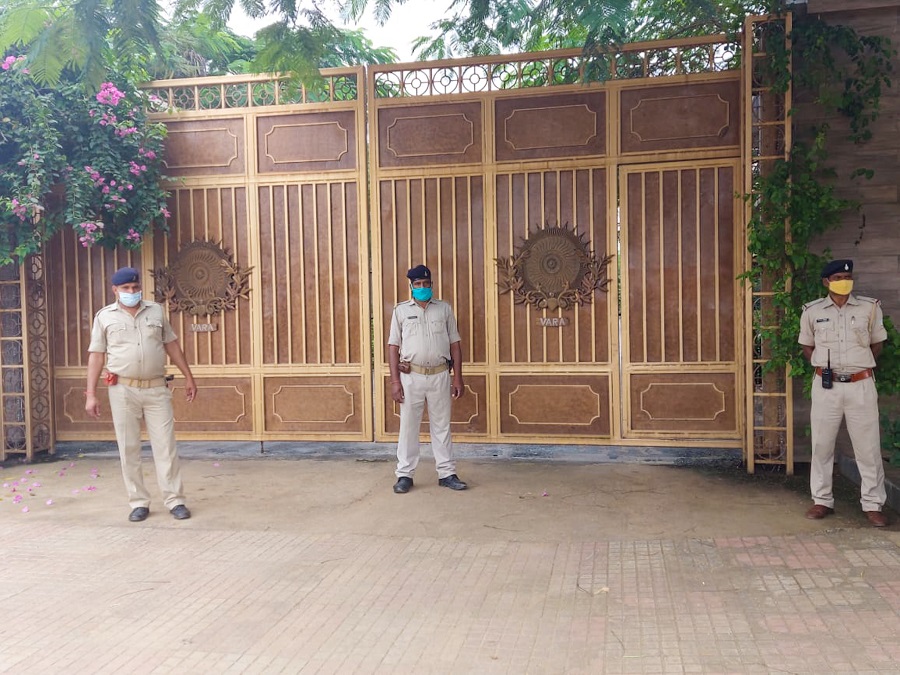 Ranchi police have stepped up vigil around Former Team India captain Mahendra Singh Dhoni’s houses here following a threat to his daughter on social media on Friday night after his team, Chennai Super Kings, lost to Kolkata Knight Riders in an IPL tie on Wednesday.

Trolls threatened Dhoni’s 5-year-old daughter with rape, with a section of the media reporting that Dhoni’s wife Sakshi saw it on her Instagram feed. The incident sparked an outrage over social media with many users, including MLAs and celebrities, condemning such distasteful online behaviour.

Ranchi rural SP Naushad Alam said police were on high alert. “Ever since we learnt about the rape threat, we have increased patrolling and vigil in and around both the areas where Dhoni’s houses exist in view of the safety of his family. The city police are not taking any chances even though we aren’t reading much into the distasteful tweet,” he told The Telegraph Online.

Dhoni has a farmhouse in Simalia on the outskirts of Ranchi. His family, including wife, daughter and parents, moved there last year. He has another house in Harmu, named Shaurya, which he had built on land gifted to him by the state government for his achievements on the cricket field in mid-2000.

With BCCI not allowing cricketers’ families to travel with them for the ongoing IPL underway in UAE this year, Dhoni's wife and daughter are currently in Ranchi.

Asked about the duration of extra security, Alam said it would be in place for a few days. “Till the time we feel everything is safe, the drill will be on. We are also contacting his family in Ranchi as a part of confidence building measures, to assure them of their safety and to know if they foresaw any problem,” said Alam.

As an international cricketer, Dhoni has often been unfairly targeted in his hometown after matches that do not go in India’s way. In 2007, enraged over his poor form in the first match of the World Cup, unruly fans vandalised his house and damaged a portion of the boundary wall. Fans reconstructed the boundary wall themselves once better sense prevailed.

In December 2010, one of the 20 CCTV cameras at his bungalow in Harmu, was stolen. An FIR was registered at Argora police station. No one was arrested.

Jharkhand State Cricket Association (JSCA) has strongly condemned the incident. JSCA vice president Ajaynath Shahdeo said, “Cricket is a game of gentlemen. And in sports, winning and losing are two sides of the same coin. Dhoni is not just the pride of the state, but he is also the toast of the country. He is a great ambassador of the game. Such a comment against his minor daughter on social media is disgraceful,” he said.

In the ongoing IPL, Dhoni-led CSK is currently placed in sixth position out of the eight teams taking part in the tournament. In six games, CSK has won two and lost four so far. On Saturday, CSK is scheduled to take on Royal Challengers Bangalore.