Environment-friendly move to encourage cycling among residents of state capital 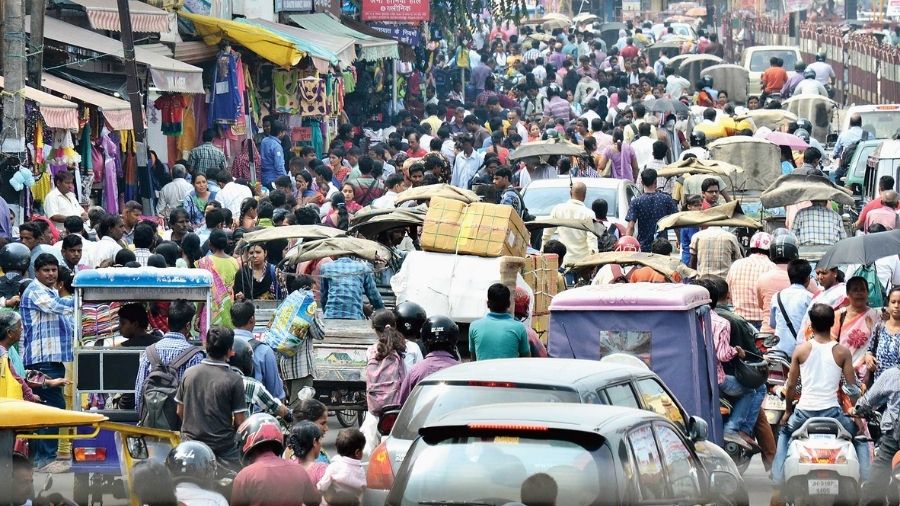 Streets of the state capital can be expected to be free from honking and noxious fumes once a week with Ranchi's civic guardians announcing a "No cars on Saturday" campaign from March 13, the environment-friendly move being cited as one to promote cycling and a healthy lifestyle among residents.

Ranchi Municipal Corporation (RMC) commissioner Mukesh Kumar said, “The 'No cars on Saturday' campaign will be rolled out from March 13 from Morabadi ground. On this day, we appeal to everyone—office-goers, market hoppers, students,  among others, to pedal for their health. Doing so at least once in a week will not just keep us healthy, but  also encourage everyone to take up cycling. It will also help decongest roads and keep our surroundings free from sound and air pollution.”

To lead from the front, Kumar said all officials and staff of the corporation will cycle to work on Saturdays. “Other government and private entities are also requested to be a part of this campaign to make our city clean, green and healthy,” he said.

Ranchi Smart City Corporation general manager Rakesh Kumar Nandkuliar said they had already issued directives to their staff to cycle for work on March 13. “We shall do so on all Saturdays in accordance with the campaign,” he said.

Earlier, Kumar chaired a meeting with cycle enthusiasts of the city and officials of the civic body and the urban development department to explore more  activities to promote cycling in Ranchi as per the  Centre's 'India cycle for change challenge' and 'Street for people' campaigns.

Kumar said RMC was also working on long-term plans to encourage cycling. Other key decisions taken at Thursday's meeting included setting up a dedicated cycle stand at RMC premises and provisions of free cycle parking for people of the city.

“This apart, we will also hold meetings with builders to ask them to make provisions for cycle stands in apartment complexes and residential societies they are constructing,” he said.