Advertisement
Home / Jharkhand / Rain across Jharkhand, to continue till Thursday

Rain across Jharkhand, to continue till Thursday 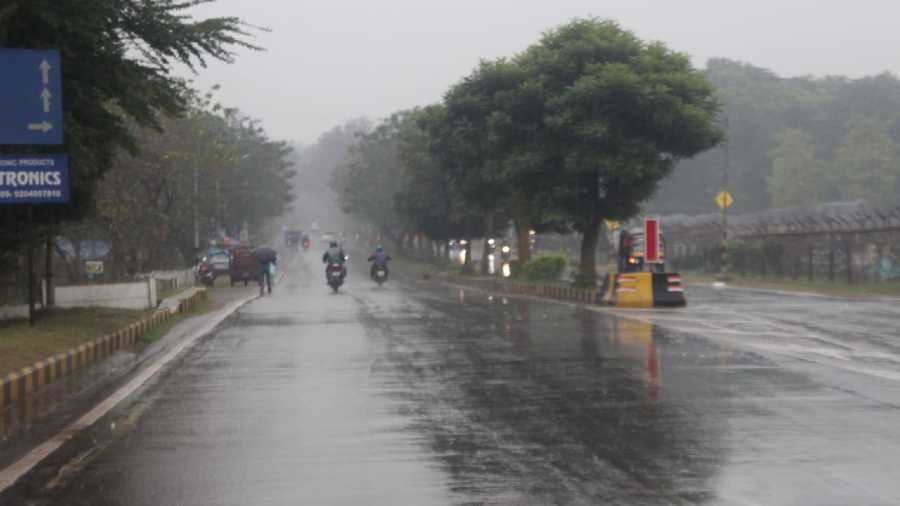 Several places across Jharkhand, including Ranchi, Jamshedpur,  Bokaro and Dhanbad, experienced unseasonal rains accompanied by thunder  on Tuesday due to the impact of a western disturbance passing through north India.

"The north eastward movement of the system resulted in overcast conditions with intermittent rain in most parts of the state on Tuesday. Light to moderate rain is likely to continue in central and southern parts of Jharkhand during the next 48 hours," said Abhishek Anand, head of Ranchi Meteorological Centre.

IMD's Ranchi Met Centre also issued an alert of fog and mist for the next three to four days.

The cloud cover and rain resulted in an abrupt rise in minimum readings across the state.

The unseasonal rain affected normal life in many places including Ranchi and Jamshedpur, forcing residents to stay indoors.