Giridih, Hazaribagh and Godda workers to be engaged on contract at level crossings, roads 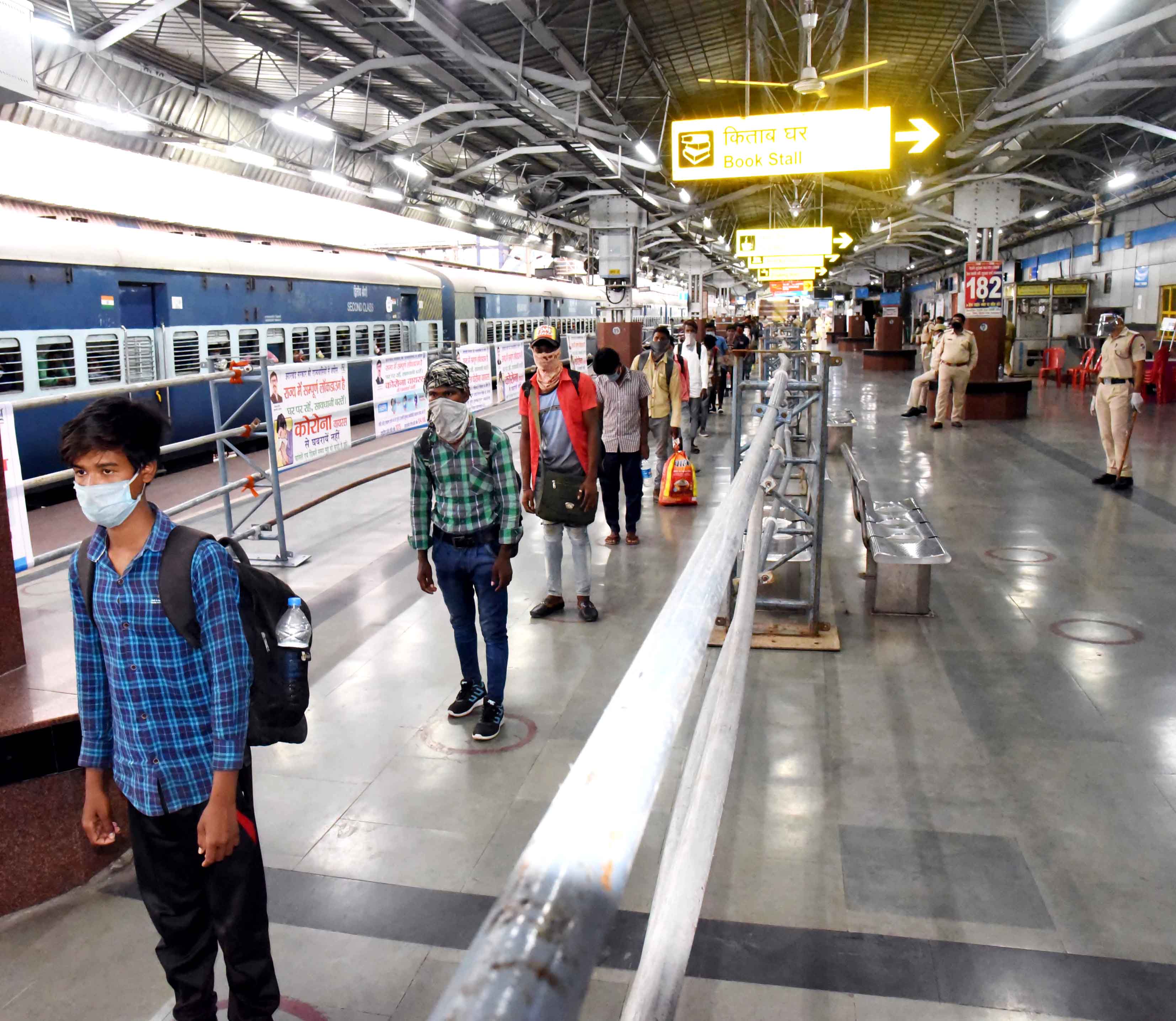 Migrant workers, who have returned to their homes in Jhrkhand, can now look forward to some job opportunities in the railways.

In an attempt to mitigate the employment crisis among migrant workers, the Railway Board has asked various rail zones, to begin with in the three districts of Giridih, Hazaribagh and Godda, to try and engage them in various contractual jobs.

The board also suggested involving migrants in construction and repair work of, say, level crossings or approach roads on railway property, under MGNREGA.

Initially, the board has identified 116 districts across the country. These include Giridih, Hazaribagh and Godda in Jharkhand. The Railway Board might include more districts of the state in the second list.

While Godda falls under Eastern Railway zone, the two other districts - Giridih and Hazaribagh – are under East Central Railway.

A spokesperson for East Central Railway said, 'The Railway Board has asked zones to prepare a list of migrant labourers against the kind of work they can be involved in.'

Railway sources said divisional railway managers (DRM) have been asked to ensure that railway field officers are in constant touch with gram panchayats and other district authorities for engaging migrant workers in railway jobs.

' It's a good and positive sign of the Centre which will also help in increasing work allotted under the government's flagship rural job guarantee programme and also help railways explore ways to hire such workers in various contractual jobs, ' he told The Telegraph Online.

Ghosh went on to say that since migrant workers are largely unskilled they can be hired for construction and maintenance of roads in railway jurisdiction, cleaning trenches and drains along tracks. They can also be engaged in activities like plantation in railway land.