Nights to get less cold

Dry weather would prevail for the next four to five days: Ranchi Meteorological Centre 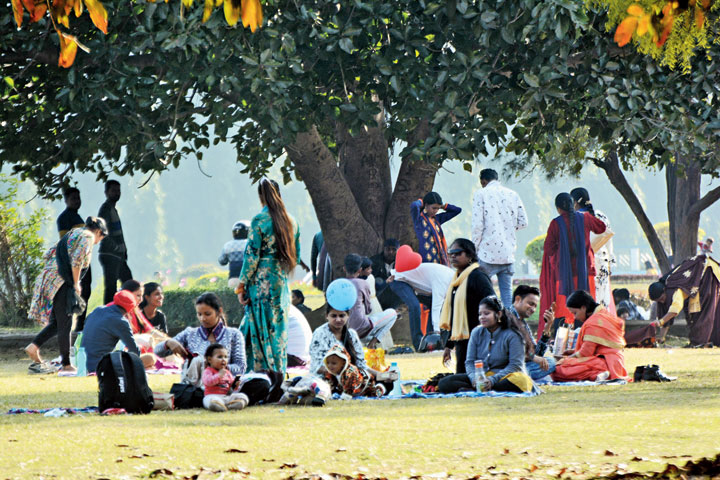 The Ranchi Meteorological Centre on Tuesday predicted a gradual rise in night temperature in most parts of the state over the next three days.

“Dry weather would prevail for the next four to five days after which weather condition might take a turn with possibility of showers and formation of clouds after January 18. Shallow to moderate fog is also likely to prevail in the morning for the next two days,” said S.D. Kotal, director of the Ranchi Meteorological Centre.

Dry weather prevailed over Jharkhand during the past 24 hours with the north-westerly wind dominating. Shallow fog resulted in poor visibility at several places, specially those in high terrain.

Most districts in Santhal Pargana region recorded minimum readings between 8°C and 10°C.