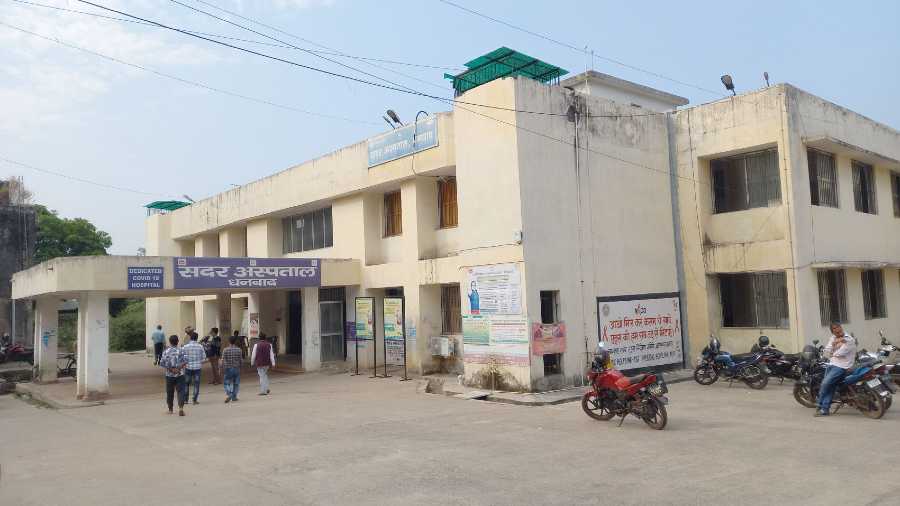 Now Dhanbad office-goers no longer need to take an off to head off to a Covid vaccination centre for the jab.

Talking to The Telegraph Online today,  Dr Vikas Rana, District Reproductive and Child Health Officer of Dhanbad said, “All offices, factories, workshops have now started operating in full, as a consequence many are unable to get vaccinated. Hence, we have launched two vaccination centres during the evening, beginning today.”

He further added that in coming days, two more sites will be set at Bada Gurudwara Bank More and  Durga Mandap at Steel gate. Vaccination at these centers would be launched based on the response that they would be getting at the two centers - Sadar Hospital and IIT (ISM) Shopping complex.

Notably, vaccination at both these centers is being carried out during the day hours along with the special evening jab camps for the office-goers.

Notably, so far around 17.76 lakh persons have been vaccinated for one or both doses of Covid vaccine in the district. However, now the district administration has decided to ensure cent per cent vaccination of every single individual in the district by the end of December.

A meeting in this regard was held in the district collectorate today under the chairmanship of Sandeep  Singh, Deputy Commissioner of Dhanbad,  during which it was decided to increase the number of vaccination camps to achieve the target.

The district administration in association with Dhanbad Petroleum Dealers Association has also launched the ‘no fuel without vaccination’ campaign that asks vehicle owners to produce vaccination certificates (of at least one dose) to purchase fuels at the petrol pump, today.