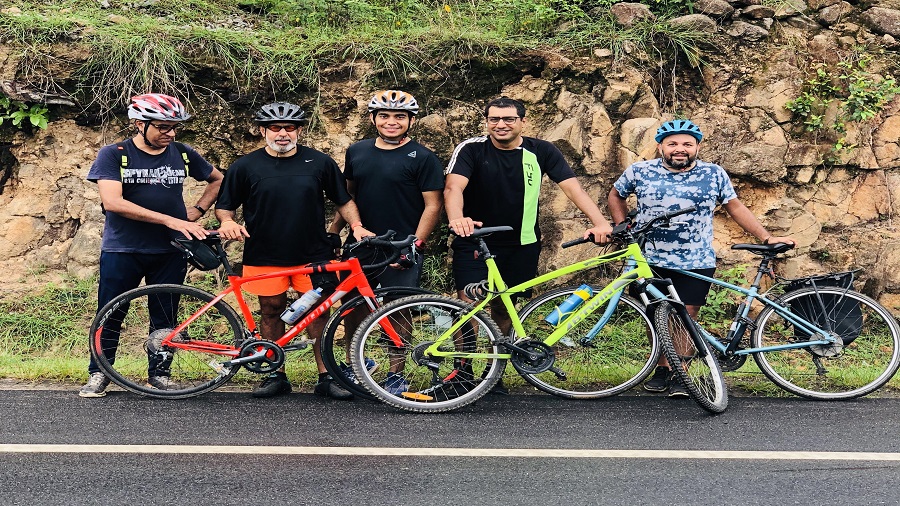 A large group of cycle enthusiasts on Friday completed the Monsoon Distance Challenge 2020, which required them to complete cycling for a certain distance during June 25-July 10.

Kanishka Poddar, who was designated as cycle mayor of Ranchi last year by BYCS, an Amsterdam-based organisation that promotes cycling, organised the event in association with local cycle clubs such as Ranchi Cycle Club, Cycle Dost, Pedal Powers and enCYCLEpedia, whose members joined in.

As many as 81 cyclists participated in the three-level challenge, which included cycling stretches of 250 km, 500 km and 750 km respectively.

Forty-seven of them completed the races, jointly cycling 27,842 km during those days. 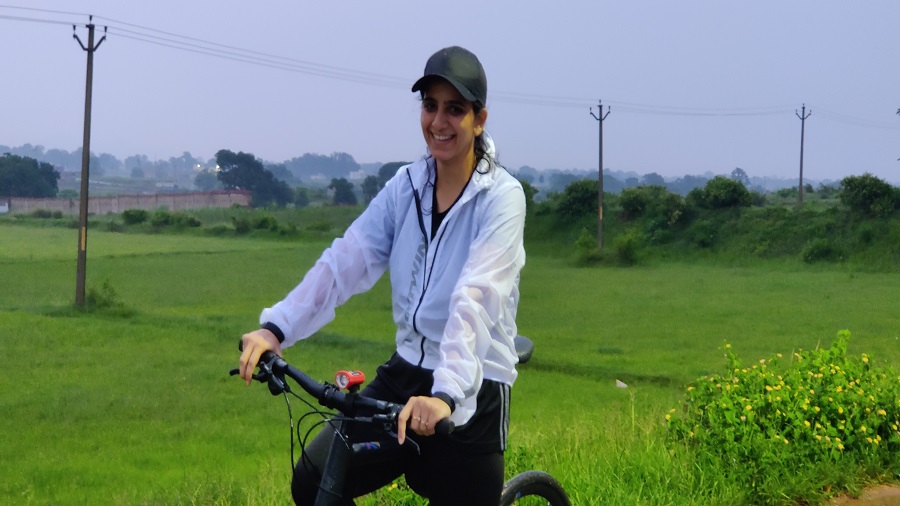 Those who completed the task were given certificates.

RP Sahi, a 72-year old social worker, was the oldest participant who enrolled himself for the 250 km race but cycled 286 km in total, covering 35 km on a single day.

Among the women participants were Akanksha Bhagat, Kanika Malhotra, Divya Malhotra and Pooja Biyani, with Akanksha completing the task before time in 12 days. She cycled 46 km on a single day.

Among others, Anil Kumar Singh, who registered himself for the highest level for cycling 750 km actually cycled 1,695 km during the given time period.

G Hariharan covered the greatest distance on a single day, cycling 211 km on that day, followed by Arindam Biswas whose single-day distance covered was 204 km.

"The event was organised to encourage cycle enthusiasts, particularly new cyclists, to cycle regularly," Poddar said when asked about their aim, adding that they could also inspire many others to take up cycling, which helps in maintaining social distancing during lockdown and keeps people fit and healthy.