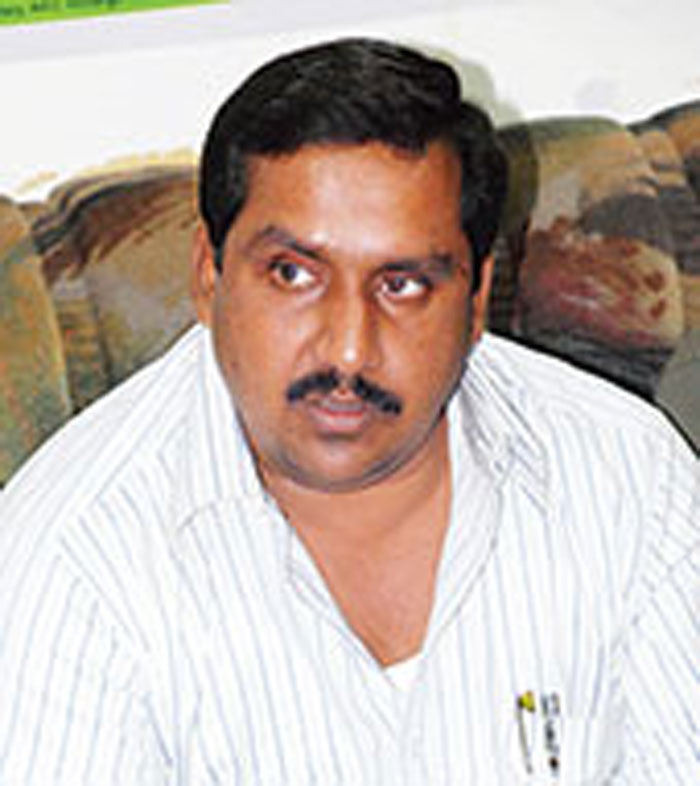 Jamshedpur West’s new MLA Banna Gupta has threatened to dump waste along offices of urban local bodies if drains are not cleaned regularly within 10 days.

“I have warned the JNAC and MNAC officials that not a single drain should be clogged and waste should not be found piled along streets anywhere in my Assembly constituency within 10 days. In case of complaint in this connection after the stipulated time period and if the complaint is found true then the same waste would be dumped near the entrance gate of both the civic bodies by my men,” said Gupta.

The MLA also asked the civic bodies to ensure that all the streetlights are functional within 10 days and a regular mechanism adopted so that defunct lights are repaired promptly.

National Highway Authority of India (NHAI) Jharkhand project director Sadre Alam was asked to ensure that NH-33 stretch (which links Jamshedpur to Ranchi) passing through Mango should be completed before monsoon at any cost.

“I have asked the NHAI officials to complete widening work of 4.5km stretch between Pardih and Dimna Chowk in Mango within four months, the drinking water and sanitation department executive engineer was directed to depute officials with maps of underground water pipelines and coordinate during digging of trenches to avoid damage to drinking pipes and disruption of water supply,” said Gupta.

The NHAI officials were asked to build roadside drains along the NH-33 with proper depth to avoid waterlogging during the rainy season.

The MLA also promised to hold talks with Jamshedpur divisional forest official for necessary clearance in cutting of trees for NH-33 road widening work, and asked the NHAI to bear the cost of relocation of 33kv electric poles to be carried out by JBVNL for the widening of the NH-33.