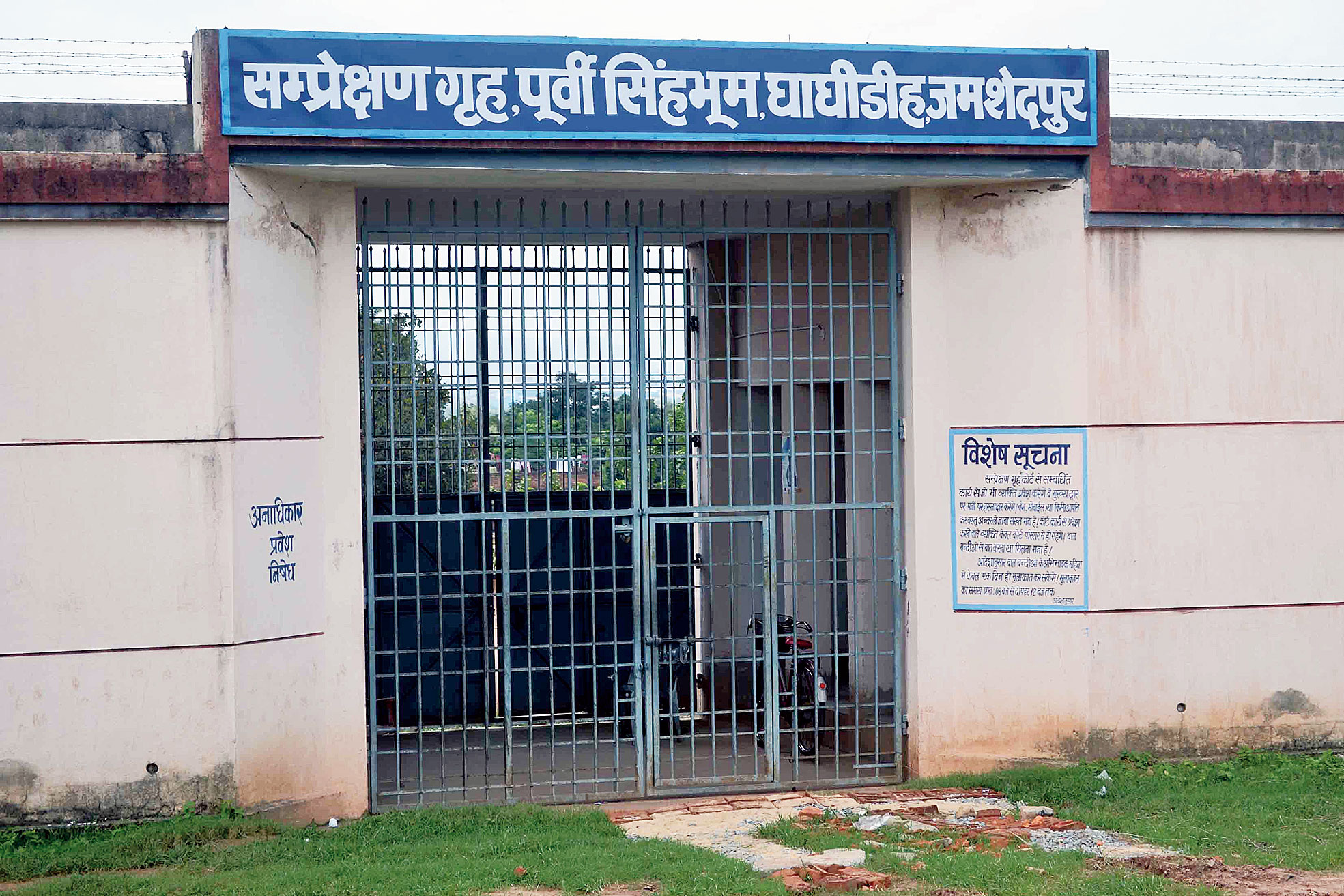 The body of a 17-year-old undertrial was found hanging early on Thursday at the Ghaghidih-based correction home for boys in Parsudih thana area here, his parents alleging lax police probe into his case caused him to take the drastic step.

Police said the boy left a suicide note apologising to his parents for leaving the world, but family members have demanded the suicide note be produced, alleging the boy must have written something about police inaction.

The boy, originally from an Ulidih slum, Gaur Bustee, in Mango, had been arrested under Pocso Act in March for allegedly molesting a minor girl. Since then, he had been lodged in the correction home.

“No proper investigation was done in my son’s case,” charged the boy’s father, who works in a private firm.

A local BJP activist Vikas Singh demanded a high-level probe into the boy’s death. “East Singhbhum DC Amit Kumar must order a probe into the circumstances that led the juvenile undertrial to commit suicide. The administration must also disclose the note that the deceased left behind,” Singh told this paper.

Parsudih OC Animesh Gupta confirmed the recovery of the body from Ghaghidih Correction Home around 6am.

“A fellow inmate informed the correction home in-charge around 5.45am today (Thursday). The in-charge immediately called us up. Police reached the spot by 6am to find the boy hanging from the hook of a ceiling fan. Prima facie it is suicide and we got down the body after an inquest in the presence of Dhalbhum subdivisional officer Yashmita Singh,” Gupta told this paper.

He added that the body had been sent to MGM college mortuary for post-mortem to be done under a three-member medical board and video-recorded under protocol.

The boy used a gamchha as a noose and hung it from the ceiling fan’s hook in a room that juvenile inmates used as a classroom, a source at the correctional home said. To reach the ceiling fan hook, he had stacked up desks.

At present, there around 25 juvenile undertrials in the ages between 11 and 17 years at the Ghaghidih home.

Daltonganj: A middle-aged warden of government girls' residential school Kasturba Gandhi Balika Awasiya Vidyalaya in Palamau’s Pipra thana area, some 66km from here, was found hanging in her room on campus early on Wednesday morning, her son pointing an abetment finger at her “mocking” colleague.

Deceased Bharti Kumari, 53, a Hindi teacher, was made warden on August 29. Her son Kislay wrote to police accusing his mother’s immediate predecessor of abetting the suicide by mocking Bharti.