Midweek showers in store for Jharkhand 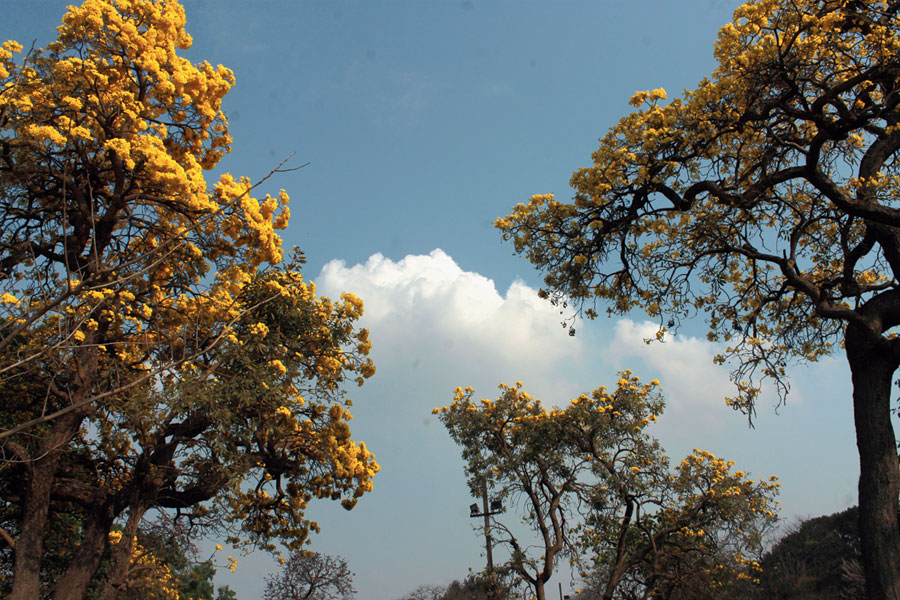 Brace for yet another spell of rain.

India Meteorological Department’s (IMD) Ranchi centre on Monday issued a forecast of thunderstorm and rain in Jharkhand for three days from Wednesday.

“A western disturbance in the form of a trough was existing at 5.8km above mean sea level. Another cyclonic circulation over south Chhattisgarh and its neighbourhood was hovering at 0.9km above the mean sea level. The two weather systems will trigger thunderstorm activity and rain in different parts of Jharkhand for three days from March 18,” said S.D. Kotal, director of Ranchi Meteorological Centre.

The forecast suggests thunderstorm accompanied by lightning at one or two places over western Jharkhand on March 18.

On March 19, thunderstorm accompanied by lightning and gusty wind at a speed of 30-40kmph is likely at one or two places over north-east, southern and central Jharkhand.

Rain and thunderstorm are expected at many places across the state on March 20. Districts in the southern and north-western parts will witness light rain on March 21 and 22.

According to Met data, light rain occurred in isolated places between 8.30am of Sunday to 8.30am on Monday.

The highest amount of rainfall was recorded at Mandar in Ranchi at 10.4mm. Jamtara recorded 7.4mm while Dumka witnessed 7.2mm of rain .

The automatic weather station at Gumla recorded 5.8mm of rain while several places on the outskirts of Ranchi recorded over 1mm of rain during the past 24 hours.

The day readings in Bokaro, Daltonganj, Hazaribagh and Koderma were three to four notches below the average normal on Monday.