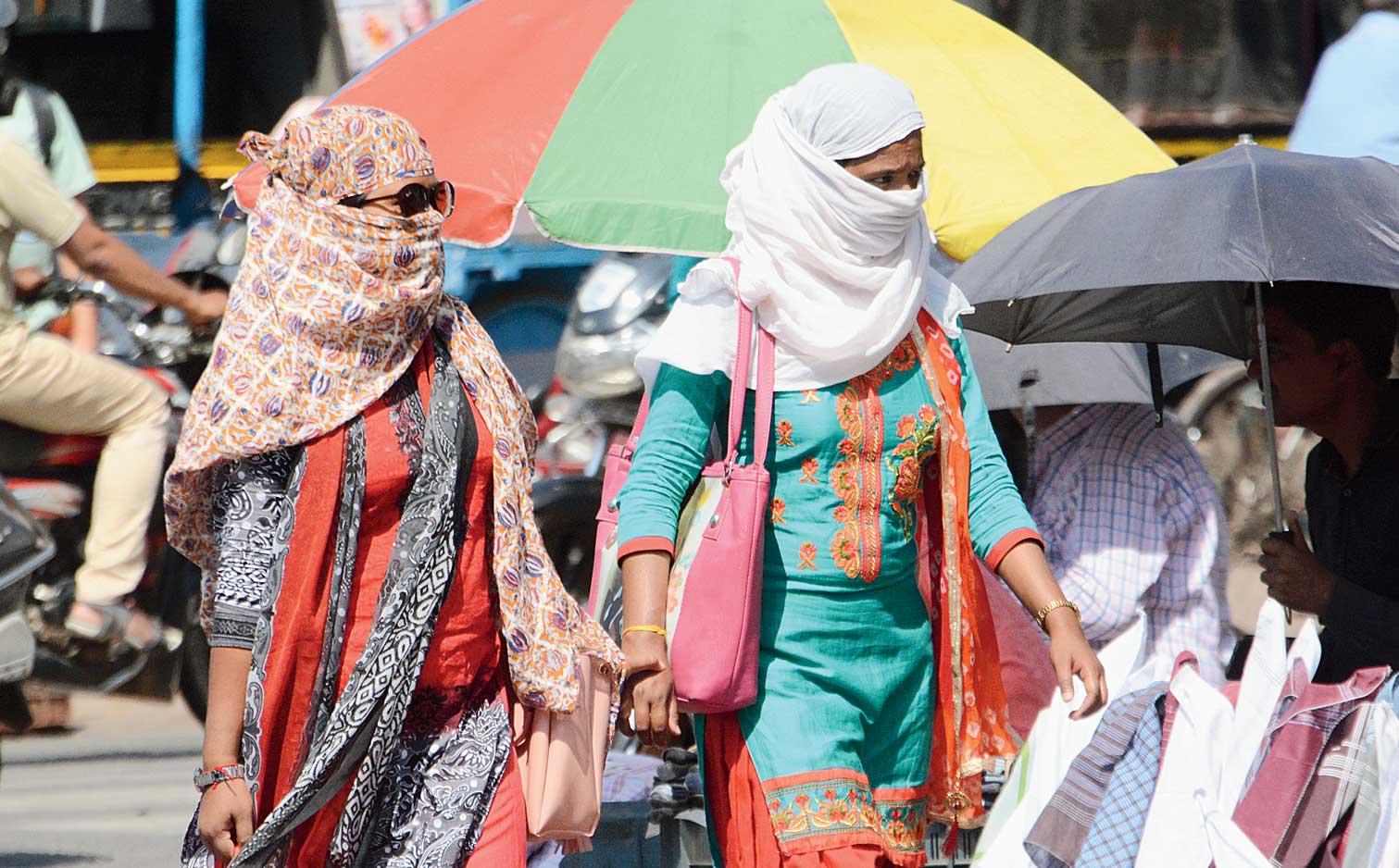 The weatherman on Sunday issued a rain and Norwester alert for the state in the next 48 hours.

Officials at both Ranchi and Patna IMD offices issued a special bulletin, attributing the predictions to a cyclonic circulation impacting the state.

“A cyclonic circulation over east Jharkhand and neighbouring Bengal and Bihar extending up to 0.9km above mean sea level will result in rain and thunderstorm activity in the next two days,” a duty officer at the Ranchi Met Centre said.

A Norwester alert with wind speed exceeding 45kmph and lightning was also issued for north and central Jharkhand in the next 48 hours.

Weathermen at the Patna Meteorological Centre said frequent formation of cyclonic circulation would impact the weather condition in both Jharkhand and Bihar later this month.

“The storm and rainfall activity will help to check the abrupt rise in day readings. We are expecting normal day temperature in most parts of Jharkhand in the next one week or so,” a weather analyst at the Patna Met centre said.

Meanwhile, dry weather prevailed over the state in the last 24 hours. The maximum reading was hovering at 35°C in Kolhan region, including places like Jamshedpur and Chaibasa, and 30-31°C in Ranchi and its adjoining districts. The day reading stood at around 36°C in Daltonganj, the headquarters of Palamau region. In Pakur and other districts of northeastern parts of the state, the day reading was around 35°C.