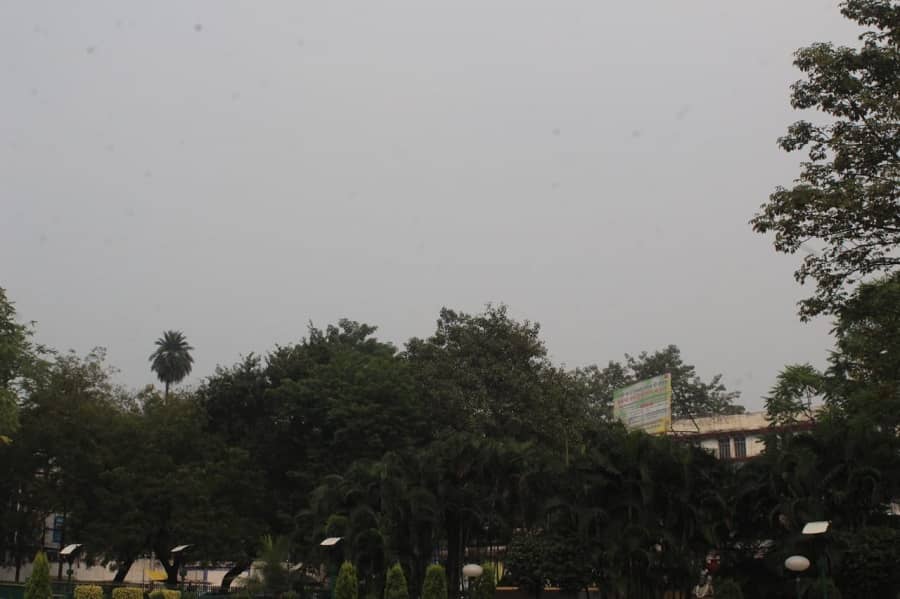 IMD's Ranchi Meteorological Centre on Friday announced the onset of winter in the state with the night temperature remaining below 13°C in most places during the last couple of days.

The favourable wind pattern has brought down the temperature in several districts, thereby forcing many to bring out their warm clothes. Head of Ranchi Meteorological Centre Abhishek Anand said the state would witness plummeting night readings in the next 72 hours. “Dry north-westerly winds were floating over Jharkhand. This has resulted in plummeting temperatures,” said Anand.

Kanke, in the outskirts of Ranchi and Ramgarh recorded a minimum temperature of 11°C, two notches below  normal, while Daltonganj recorded a night reading of 12.9°C, one point above the normal.

“The chill has intensified. I have started wearing warm clothes. Pullovers are a must in the evening,” said Anjan Choudhury, a Tata Steel employee and a resident of Sonari, who visits Sonari- Kadma Link Road regularly for walks.

Both IMD's Ranchi and Patna Met centres issued a forecast of dry weather with mainly clear sky for the next five days.