Man jailed for killing a deer near Hazaribagh 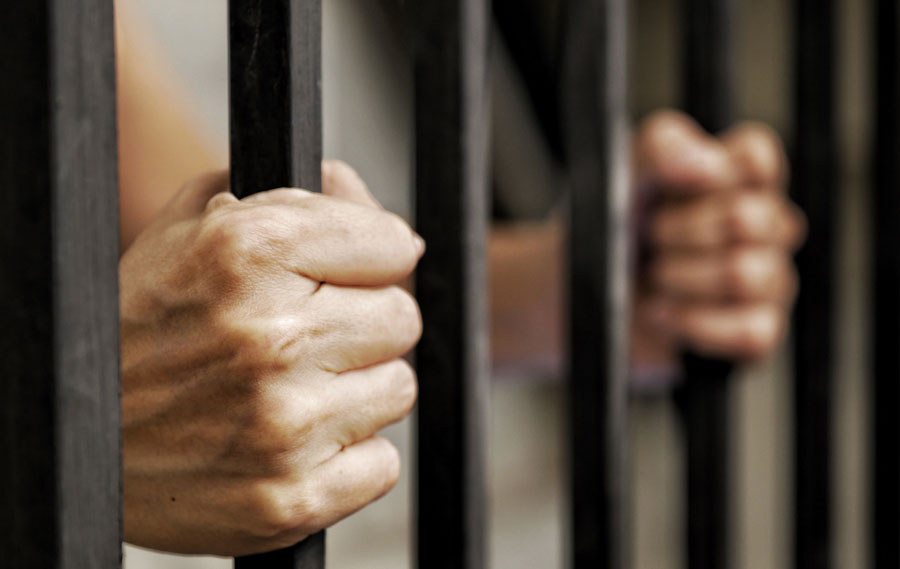 A man who killed deer, ate its meat and posted this exploit on his Facebook account has found himself behind bars.

Churchu resident Mantu Tudu, 30, on Sunday killed and feasted on a deer from Rauta forest under Mandu forest circle, and uploaded the pictures. But he had not reckoned for the backlash that followed.

Netizens started charging him with killing a deer, a crime under Wildlife Protection Act, 1972. On Monday, forest officials swung into action and arrested Tudu for killing a deer with a sharp-edged weapon.

“Tudu committed a big crime and gave proof of it by uploading pictures on social media,” he said.

He added that people in Hazaribagh, Ramgarh and Chatra target the deer for its meat that costs Rs 1,200 to Rs 1,500 a kilo. “It is easy money. Foresters have to be on alert always.”