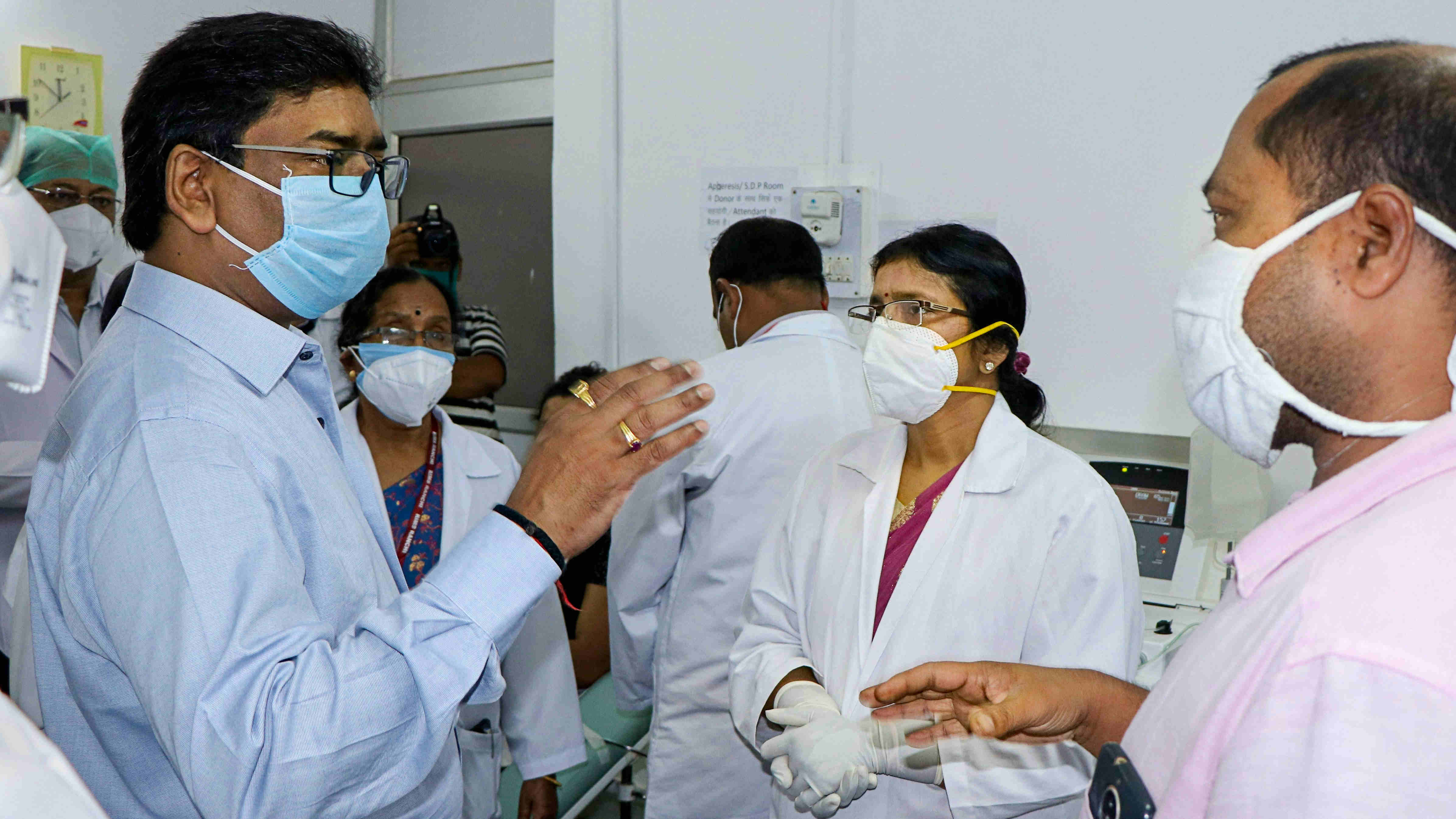 The current lockdown restrictions will continue across Jharkhand till August 31 with no further relaxations, the chief minister said on Thursday when the state’s Covid tally reached the five-digit figure of 10,399, as per government data.

“We are planning to test lakhs of people in the coming days. The testing will give us a clearer idea of the situation in the state, and enable us to take decisions accordingly,” said Hemant. “The current restrictions will continue till August 31,” he added.

Later in the day, the state home, prison & disaster management department issued a notification stating that all activities that were prohibited till date would continue to be prohibited. The notification stated that schools, colleges, bars, malls, cinema halls, restaurants, amusement parks, spas, hotels, gyms and salons would remain closed until further notice.

On Thursday, the  number of active cases in Jharkhand crossed the 6,000 mark with 368 people testing positive within 24 hours, government data stated.

Of the 10,399 Covid cases in the state, 4,176 have recovered and 103 have died, figures shared by the National Health Mission (NHM) in its daily Covid bulletin highlighted.

While the government has blamed people travelling between Jharkhand and neighbouring Bihar for the unprecedented rise in Covid cases, figures show that more than 70 per cent of the state's total Covid cases were reported in July when migrants stopped returning to Jharkhand.

Health secretary Nitin Madan Kulkarni said that most of the people found infected this month had attended social gatherings and weddings in Bihar and West Bengal. Many patients also came to Jharkhand for better treatment, he added. “Many of them did not follow social distancing norms and got infected,” he said.

The government has collected samples of around 3 lakh people for Covid tests so far and tested 2.86 lakh of them. The number of Covid cases is expected to rise in the next three days as the government will intensify testing, health officials said.