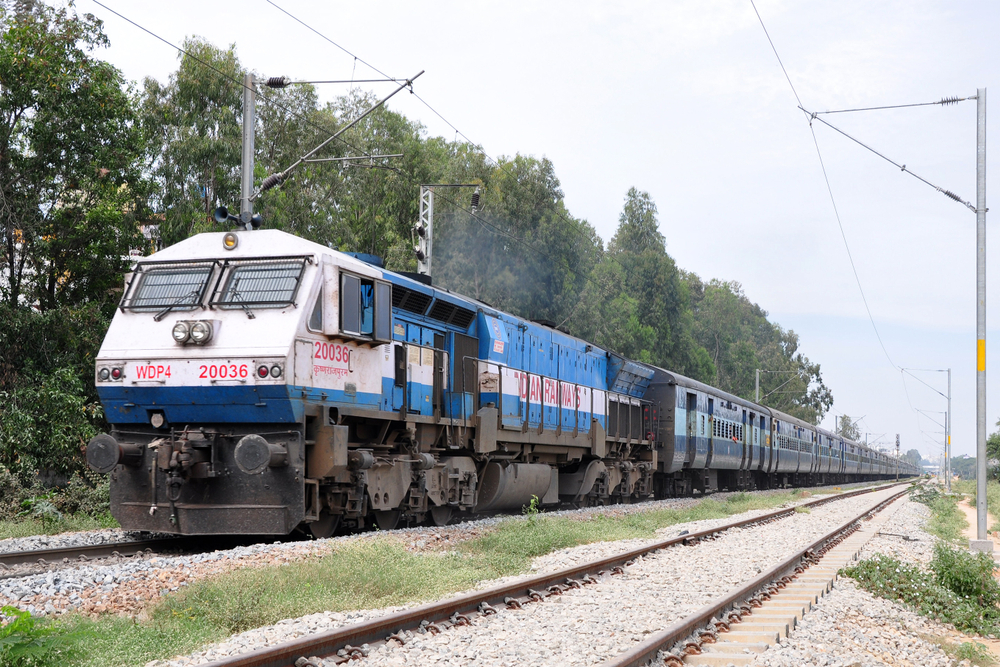 The Gondia-Jharsuguda Passenger leaving Gondia will be short-terminated at Bilaspur. Hence, the services of the trains will remain cancelled between Bilspur and Jharsuguda from February 16 to 27.

The Tatanagar-Itwari Passenger leaving Tatanagar will be short-terminated at Jharsuguda . Hence, the services of the trains will remain cancelled between Jharsuguda and Itwari from February 16 to 27.

The Howrah-Ahmedabad Express leaving Howrah from today till February 26 will run as passenger train between Jharsuguda and Raigarh from Sunday to February 27.

The Durg-Rajendra Nagar South Bihar Express leaving Durg between Sunday and February 27 will run as passenger train between Bilaspur and Jharsuguda till February 27.