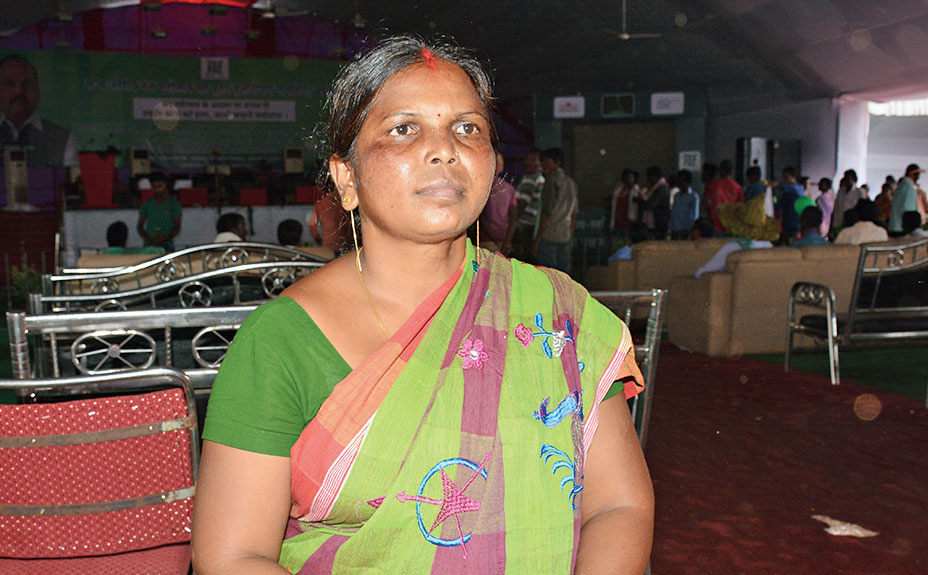 Known as Lady Tarzan for the ferocity with which she fights the timber mafia to protect forests, Jamuna, 33, has started the spadework to spread wings across Jharkhand.

The crusader from Muturkham in Chakulia block of East Singhbhum has already formed committees of Van Suraksha Samiti (VSS) in Dumka, Giridih, Godda and Pakur, involving women to carry forward the job of protecting forests in their respective districts.

“The committees in Dumka, Giridih, Pakur and Godda were formed about a fortnight back. The women responded very positively. They promised to join me,” Jamuna told The Telegraph over phone.

Formed in 1998, the VSS has about 300 members, mostly women, in East Singhbhum. For two decades now, the women, in groups and often armed with axes, have taken on the timber mafia by tying rakhis to trees and promising to protect them, come what may.

Jamuna also started the tradition of planting trees if a daughter is born at a home.

The feisty Jamuna also said that they did not get any support from the state government. “It gets difficult to sustain ourselves. The government should provide our members means to earn,” she said. “I and my team will meet chief minister Hemant Soren and seek his help on this because we are doing something vital for the state. We can function more effectively with the government’s support,” she said.

She added: “I think we should get the rights of collecting forest produce as we are involved in protecting jungles for over two decades now. We can sell the products and earn money to help run the samiti,” she said.

The committees in Dumka, Giridih, Pakur and Godda have started running. “There are some 100 women in the Dumka unit while over 60 each have joined hands in the other three,” she said.