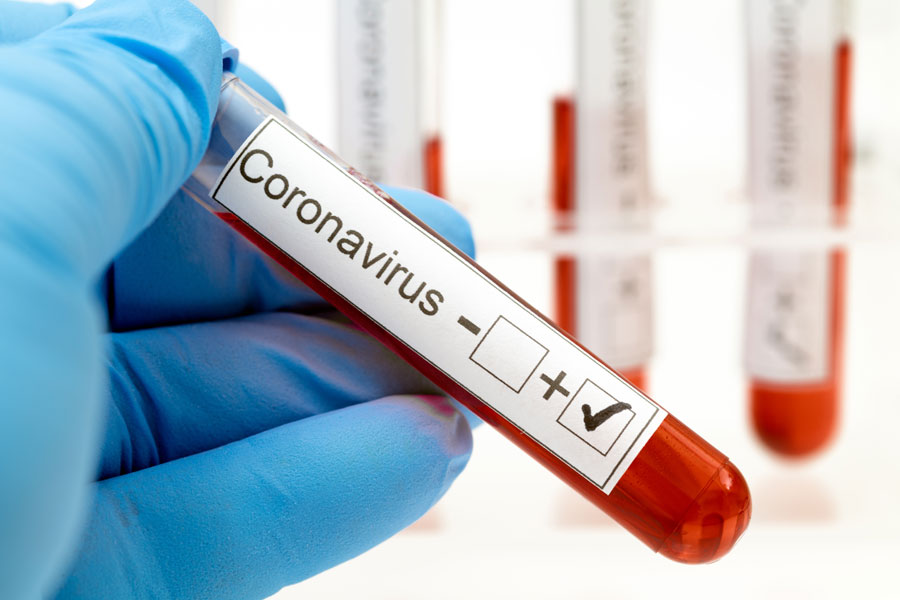 Across the state, 911 swab samples have been collected till Sunday, 1,43,227 persons are kept in quarantine centres that have been set up.

The body of a drowning victim, Bablu Karmakar, was recovered from the Subernarekha river along Kapali police out-post area in Seraikela-Kharsawan district on Sunday morning. The Sonari man drowned while bathing on Thursday.

Police on Sunday arrested Chandan Kumar, 25, from his house in Gwala Bustee in Sidhgora for posting objectionable content on social media. The youth was forwarded to the Ghaghidih Central Jail after his production before a judicial magistrate on Sunday.

Cash and grocery items, including rice and edible oils worth over Rs 50,000, were stolen from a shop at Bhuiyandih under Sitaramdera police station area in the small hours of Sunday. The thieves decamped with the grocery items by breaking locks of the shop’s shutters. Shop owner Rahul Kumar lodged an FIR with Sitaramdera police on Sunday.