Jharkhand plans to set up mother's milk banks for newborns 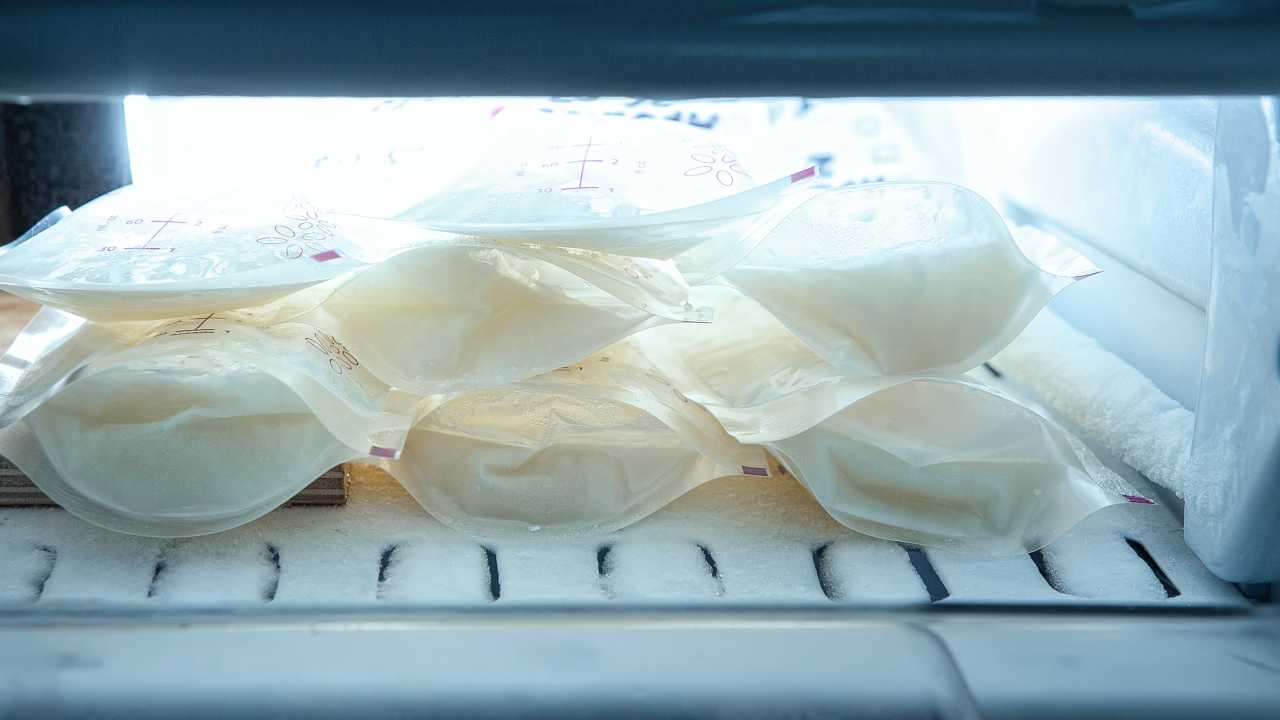 Jharkhand is planning to set up milk banks in a bid to provide “lifesaving” breast milk to babies born to women who cannot breastfeed their newborns due to medical conditions or ailments, officials from the health department said on Thursday.

As a part of this project, the first such milk bank is likely to come up in Ranchi, officials involved in the planning of the project said. These, they said, would function like blood banks and lactating mothers will be able to donate milk as a voluntary gesture of saving lives of babies.

Additional Chief Secretary (Health), Arun Kumar Singh said that a proposal for setting up milk banks in some districts of Jharkhand has been prepared and the health department is working on a plan to execute the idea.

“The milk donated by lactating mothers will also help in fighting malnutrition among newborn babies in the state,” said Singh.

Women suffering from polycystic ovary syndrome, hypothyroidism or hypoplastic breasts – a condition in which a woman has insufficient glandular tissues – are unlikely to lactate after giving birth to a child, say doctors. Also, women who have undergone breast surgeries or chemotherapy may not be able to lactate.

On the other hand, many healthy and lactating mothers often produce more breast milk than their baby’s requirement. The surplus milk, which is usually wasted, can be donated to the milk banks, say doctors.

The project is likely to start in Ranchi first to check its feasibility and then expand to other districts, an official from the health department said. While the government is yet to decide on a location, sources said that one such facility may come up either at the Rajendra Institute of Medical Sciences (RIMS) or Sadar Hospital here.

The demand for human milk grew across India during the Covid-19 pandemic as several new mothers either fell extremely sick after contracting coronavirus infection and some even succumbed to it. Donated milk, according to doctors, can be stored at a temperature of 18 to 20 degrees Celsius for eight to 12 months or provided immediately to a baby through a special breast pump.

Rich in immunoglobulins, breast milk helps enhance a baby’s immunity and is easy to digest, say doctors. Many states, including Kerala and Rajasthan, have set up milk banks during the ongoing pandemic.