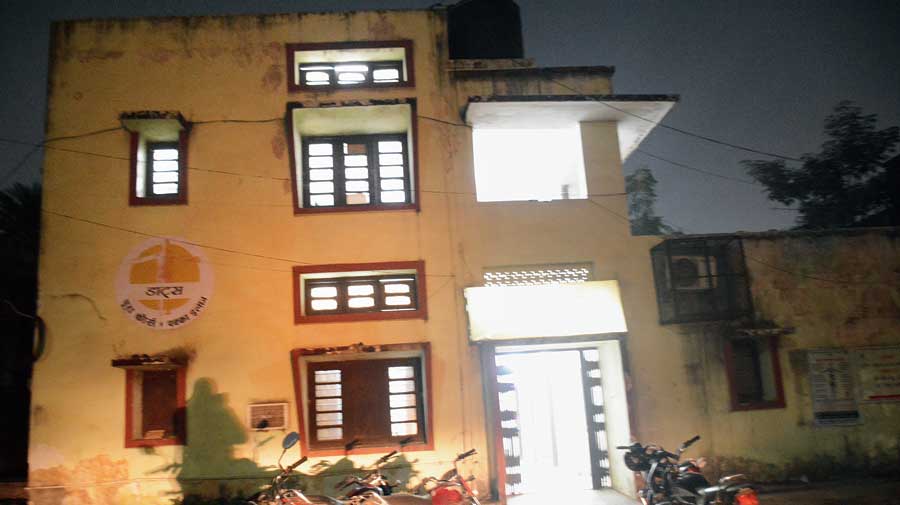 Jharkhand has become the first state in the country to notify a workplace policy on tuberculosis (TB).

The feat assumes significance for India, which leads the world in TB cases, according to WHO’s 2018 Global TB Report. Of the 10 million new and relapsed cases in 2017, India accounted for 27 per cent of the global burden of normal (sensitive) TB.

The country also led in cases of multi-drug resistant tuberculosis (MDR-TB), accounting for 24 per cent of the cases followed by China (13 per cent) and Russia (10 per cent).

The Jharkhand health department released the policy on Wednesday after it received the cabinet’s nod on Tuesday.

“The decision is part of the strategy set by the Union health ministry for elimination of TB by 2025, five years ahead of the global target of 2030. (Elimination of TB will mean there should be less than one case of TB for a population of 10 lakh by 2025, according to WHO norms).

“As part of a strategic plan, we have conceived a workplace policy on TB and its related comorbidities, including occupational lung diseases for industries, and this has been ratified by the cabinet,” state principal health secretary Dr Nitin Madan Kulkarni said.

Under this policy, all industries operational in Jharkhand will have to arrange for the treatment of employees under an employer-led model for TB and its related comorbidities, including occupational lung diseases.

The policy also entails that the employer has to ensure safe and healthy working environment for employees so that they do not suffer from such diseases and also arrange for periodic testing of all employees for TB and other related diseases.

If any employee is diagnosed with TB, the employer has to arrange for proper medical treatment.

“This is the first-of-its-kind policy in India made for TB, diabetes, HIV and other lung-related diseases,” added a senior National Rural Health Mission (NRHM) official preferring anonymity.

The treatment of the affected employees will be free under the National Tuberculosis Control Programme.

As recommended by WHO, the state provides free medicines to patients via the directly observed treatment short course (DOTS) centres.

Significantly, TB can be fully cured by a six-month antibiotics course.

But India accounts for a fifth of TB-related deaths worldwide.

The government has recognised that people in remote tribal districts, with poor access to nutrition and medicine, are a priority group.