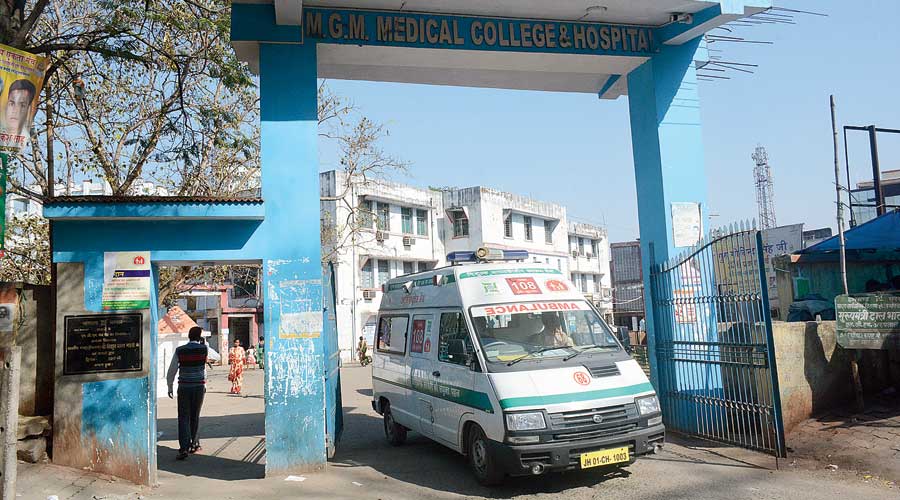 The Jharkhand government is planning to launch a free app-based ambulance service, which would make it the first state to offer such a facility.

The project named “Jeevan Doot 108 Emergency Medical Ambulance Seva” would be on the lines of app-based cab aggregators like Uber and Ola.

“We are ready for the rollout of the first phase of the app-based interactive ambulance service. We will seek a time for its launch during the review meeting of the health department projects with chief minister Hemant Soren. We would become the first state government to roll out a free app-based ambulance service in the country,” additional chief secretary (health), Arun Kumar Singh, told The Telegraph.

Doctor turned bureaucrat Bhuvnesh Pratap Singh, who is the brain behind the project, said that in the first phase they would roll out the nearly 330 ambulances under the 108 emergency service.

According to data available with the health department, there are nearly 3,000 ambulances under Mamta Vahan (round-the-clock

ambulance facility at panchayats to bring pregnant women to health centres for institutional delivery and is a joint collaboration of the National Rural Health Mission (NRHM) and Unicef) and around 3,000 in private hospitals across all the 24 districts of Jharkhand.

As of now, after receiving a call under the 108 service, it is routed to the nearest ambulance driver through the call centre, which reaches the spot.

“The chief minister felt the need for an app-based free ambulance service after cases of ambulance drivers charging exorbitant amounts during the first and second wave of the Covid pandemic were reported from several parts of the state,” said a senior health department official.

All the ambulances will have updated GPS and GPRS systems. The mobile application will be linked to the existing 108 toll-free number operated by the Jharkhand Emergency Medical Ambulance Service.

“One would have to download the app from the Google Play Store as in the case of Ola and Uber. Then they would have to log in using the mobile number and OTP for registration.

“The app will also inform the caller about the nearest hospitals. The app will have features for doctor consultation so that the hospital where the patient is being brought is in a state of readiness and if necessary a green corridor can be made to bypass a traffic snarl,” said Arun Kumar.

The review meeting of the health department schemes scheduled on Monday afternoon (3pm) by Soren has been postponed and is likely to be held after the cabinet meeting scheduled on Tuesday.

The health department will seek a date from the chief minister for launching the first phase of the app-based ambulance service during the review meeting.