Electoral debacle in Jharkhand would send a message across the country that BJP is losing ground: Congress 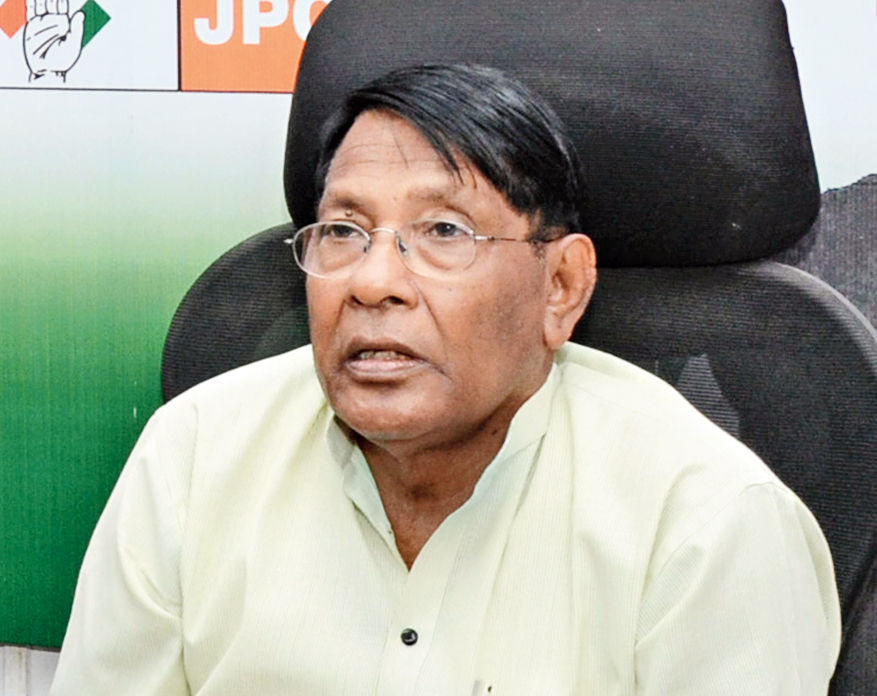 State Congress president Rameshwar Oraon told The Telegraph that an electoral debacle in Jharkhand would send a message across the country that BJP was losing ground. “It will also show that people were no more willing to be diverted…It will be a strong reply to the saffron party which tries to divert people’s attention from issues related to their welfare.”

Quizzed whether Yadav’s assertion meant that the BJP was not very hopeful about Monday, Yadav said, “Just wait for the results. We are very confident that our party will perform very well in Jharkhand.”

Counting of votes polled at 29,464 booths of 81 Assembly constituencies of the state will be held on Monday at 24 centres, one each in as many districts.