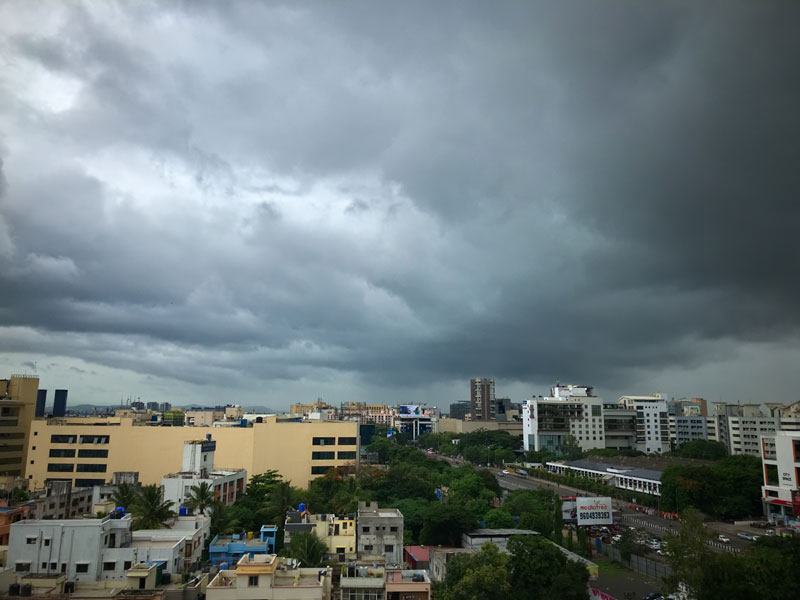 Jharkhand will continue to experience light to moderate showers for the next 72 hours, weathermen said on Wednesday.

An alert in this regard was issued by the meteorological department in the afternoon.

Another cyclonic circulation was existing over southwest Madhya Pradesh extending up to 1.5km above mean sea level.

But the impact of this cyclonic circulation will wane in next 24 hours, Kotal said.

Light rain occurred at isolated places in Jharkhand during the last 24 hours ( 8.30 am of Tuesday to 8.30am of Wednesday).

The highest rainfall of 4.2mm was recorded at Kolebira (in Simdega).

Weathermen said the current wind pattern was helping in moisture incursion into the atmosphere and cloud formation.

The minimum readings (or night temperature) also witnessed a rise.

The IMD observatory in Daltonganj, the Palamau headquarters, on Wednesday recorded a minimum of 13.3°C, three notches above normal.