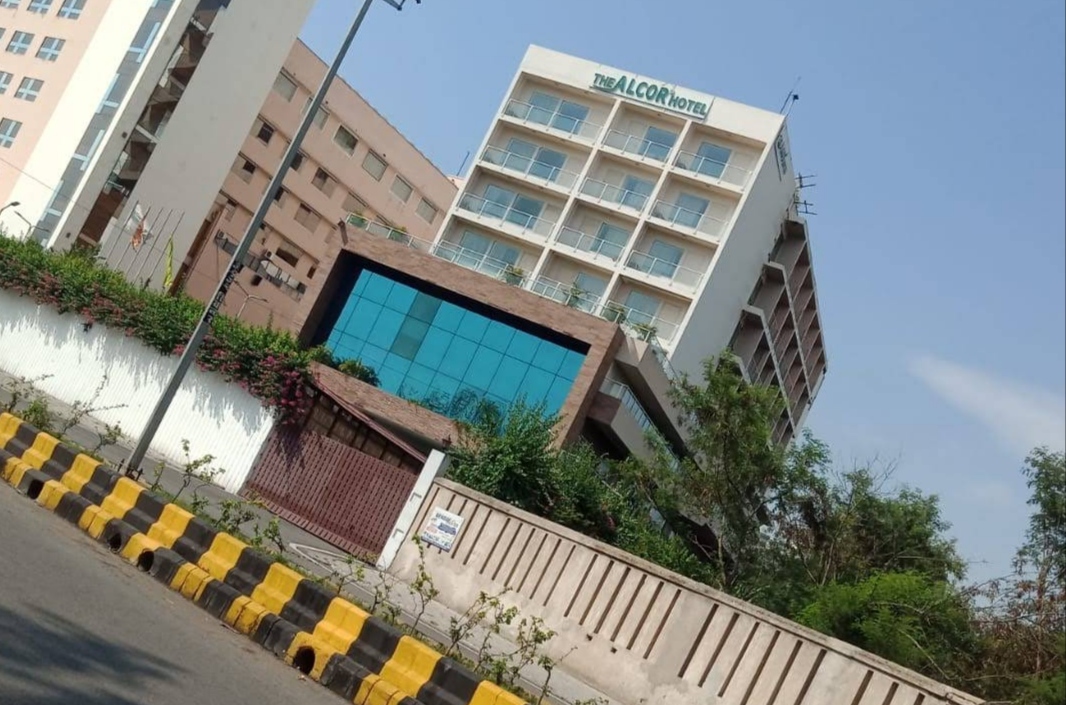 A 25-year-old girl from Calcutta, arrested from Hotel Alcor in Bistupur along with four others on April 26, was granted bail on Tuesday by the principal sessions court.

The bail plea was filed by the girl and the hotel manager Dhananjay Singh, both arrested under Sections 3, 4, 5 and 6 of the Immoral Traffic Prevention Act, along with the other accused.

The manager’s bail plea was, however, rejected by district judge Manoj Prasad.

The court had earlier on Friday rejected the bail plea of Duggal who is presently lodged in Ghaghidih Central Jail with the other accused. The court had, however, granted bail to Duggal in a case against him for violating the lockdown.

Duggal (64) also owns a medium scale industry at Adityapur. Both him and the manager have been accused of running a prostitution racket.

Acting on a tip-off, police conducted a raid at the hotel on the evening of April 25. Mangotia, Dipak and Jaggi were arrested for availing services at the hotel spa during the lockdown.

The Bistupur police granted bail to the three the same night.

Suspecting that something more might have been running in the hotel during the lockdown, former SSP Anoop Birtharay subsequently ordered a probe.

During investigations, police gathered CCTV footage from the hotel premises and checked every room. It was then that they came across the Calcutta girl in one of the rooms.

The police found out that the girl was staying there since March 23. During interrogation she revealed that she was in a relationship with Sharad Poddar.

The CCTV footage revealed several people, all leading businessmen of the steel city, who used to visit the hotel even during the lockdown.

On the basis of these fresh findings, police re-arrested Mangotia, Dipak and Jaggi.

Police had registered a case based on the FIR lodged by deputy superintendent of police (composite crime control) Arvind Kumar. Alcor Hotel was sealed soon after the arrests were made.

'The investigation is on. We have sent the DVR (digital video recorder) attached to the CCTV cameras for analysis to a lab outside the city to ascertain whether more people were involved in the racket,' DSP (CCR) Kumar told The Telegraph Online on Tuesday.