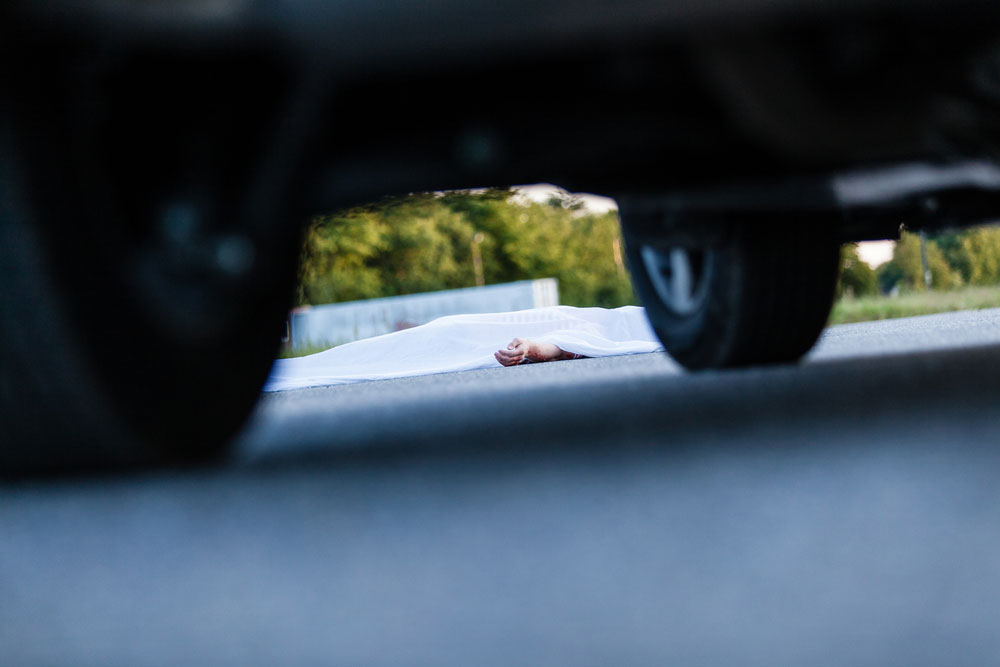 The affluent family of hit-and-run accused Jatin Bedi (not Jaitan as reported on Thursday) seemed to be on a damage-control spree. They also promised to pay for the medical expenses of the seven injured by Bedi’s car not five as told by the police after the mishap near Patel Chowk, Chutia.
(Shutterstock)
Our Correspondent   |   Ranchi   |   Published 02.01.20, 11:04 PM

Family members of the youth whose car mowed down a group of catering employees in the small hours of Wednesday, killing two instantly, on Thursday handed over Rs 1.5 lakh in cash to each bereaved family.

The affluent family of hit-and-run accused Jatin Bedi (not Jaitan as reported on Thursday) seemed to be on a damage-control spree. They also promised to pay for the medical expenses of the seven injured by Bedi’s car not five as told by the police after the mishap near Patel Chowk, Chutia.

Bedi was granted bail by Ranchi court and the police claimed he was not drunk.

Catering employees of a banquet hall, Badal Karmali and Ajay Bhokta, were relaxing at a tea stall with colleagues around 2am on Wednesday after a hard day’s work, when Bedi’s speeding car killed the duo immediately. Seven more catering labourers were injured.

Bedi, a student in Bangalore, belongs to high-profile business family of Ranchi. His father Amarjit Singh Bedi is among the top garments businessmen of the city.

On Wednesday, a policeman who did not want to be named, had told The Telegraph that Bedi was returning home from a New Year’s eve party drunk, which is why he lost control of the car.

But on Thursday, Chutia OC Ravi Thakur said the youth was not drunk.

“Jatin Bedi was not drunk and we smelled nothing foul,” OC Thakur insisted. “That’s why we did not do a breathalyser test,” he said.

Bedi’s family handed over cash to the kin of victims at Chutia police station.

Responding to charges of “favouritism” and “procedural lapses” by the police towards Bedi to weaken the case against him as he hails from a rich family, the OC said: “Police have no role to play if the family of an accused gives cash as compensation to the kin of the deceased. It has nothing to do with legal action taken by the police against accused.”

The policeman said that the accused was granted bail by court.

“Rumours are doing rounds that the accused youth is being favoured and that he was granted bail from the police station,” said Thakur. “These are not true.”

A delegation of Jharkhand Caterers’ Association was set to meet chief minister Hemant Soren on Thursday, asking the CM to direct the police to carry the investigation properly.

However, the association backtracked later in the day.

“We cancelled our visit (to the chief minister) as we came to know that the victims’ family have accepted cash as compensation from the family of accused. We can do nothing if the kin of victims have no interest in seeking justice. But I strongly question the role of police,” said Ranjan Kumar, a member of the association.