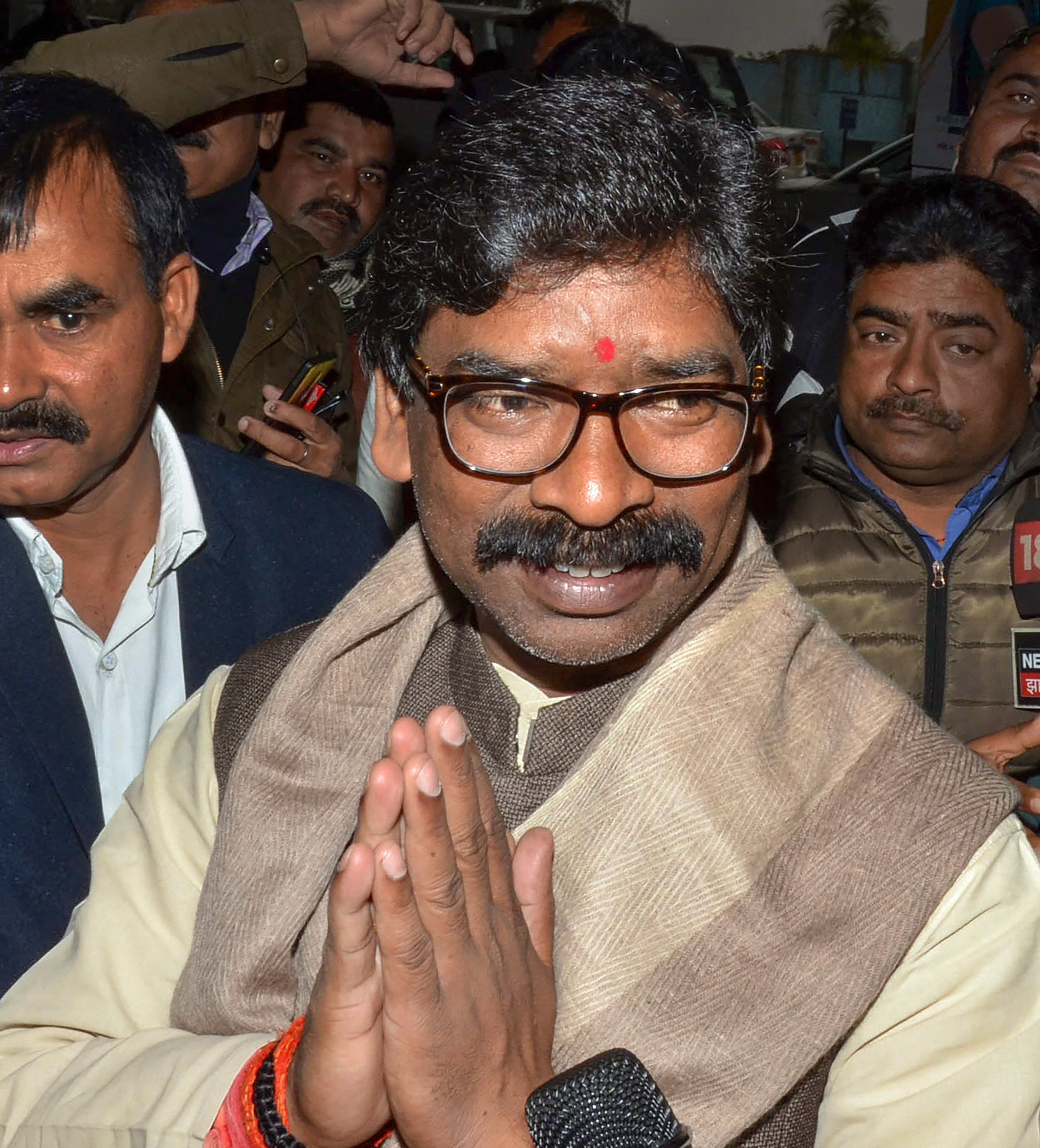 Chief minister Hemant Soren has ordered a probe into reports of alleged starvation death of a 40-year-old man in Bokaro, even as the district administration attributed the death to some disease.

Bhukhal Ghasi of Kamra village in Bokaro district died on Friday, following which a social worker alleged that he died of starvation.

“The secretary, food, is probing into the death and necessary action is being taken. The guilty will not be spared,” Soren tweeted on Sunday. He also asked the Bokaro DC to provide relief to Ghasi’s family and set up a camp to supply ration cards to the needy.

“Ghasi, who returned from Bangalore six months ago, died of some disease. His limbs had swollen and the local MLA provided him with an ambulance to go to a hospital, but he refused,” Kasmar BDO Rajesh Kumar Sinha said.

Sinha, however, acknowledged that Ghasi did not have a ration card and the one he was using was in the name of his father, who died last year.

After Ghasi’s death, social worker Dilip Kumar Sawal alleged that Ghasi died of starvation and that he had videographic evidence.

Ghasi, who was working as a labourer in Bangalore, returned home after his parents died within two days in July last year due to age-related ailments. The house allotted to his parents under Indira Awas Yojana is being used by Ghasi’s married son while he and his wife stayed in a mud house nearby, official sources said.

Ghasi is survived by his wife, two sons and three daughters.

On November 7 last year, the then state food and civil supplies minister Saryu Roy had said there was a protocol to give ration under the Annapurna Yojana to the needy. There are grain banks and Rs 10,000 has been given to village heads who can be approached for assistance, he had said.