Heavy rainfall forecast over parts of Jharkhand till Aug 10 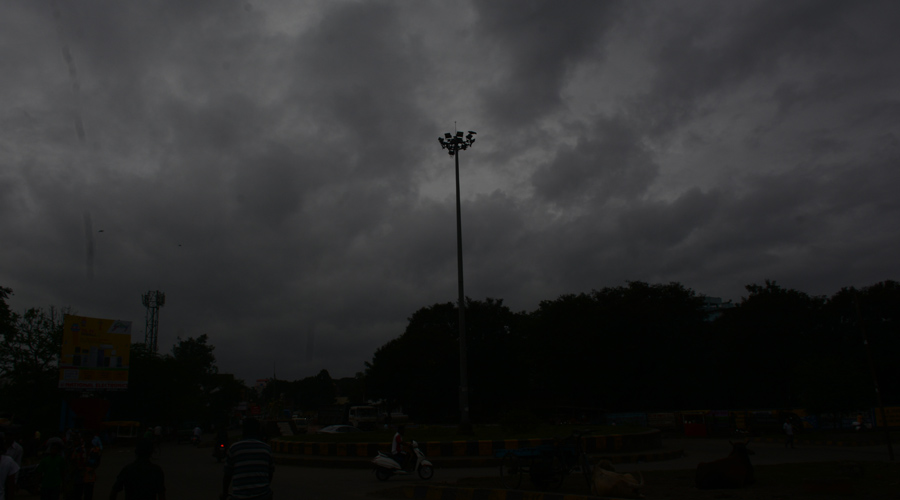 Jharkhand, which has been facing a drought-like situation due to scanty rainfall, is likely to experience heavy showers in some pockets during the next three days beginning from Monday, a weather official said on Sunday.

Heavy rain is expected from Monday and it might aggravate on Tuesday and Wednesday, the official said.

"It is likely to concentrate into a depression during the next 48 hours and move west-northwestwards across Odisha and Chhattisgarh. The system is likely to offer good rainfall across the state and heavy rain in some pockets of southern and central Jharkhand," Ranchi Meteorological Centre in charge, Abhishek Anand told PTI.

The weather department has issued a yellow alert warning for southern and central parts of Jharkhand, which may witness gusty wind at a speed of 40-50 kmph, heavy rain, and lightning.

A yellow alert means heavy rainfall between 6 to 11 cm in a 24 hour period.

A general alert to be watchful has been issued for the entire state, the official said.

The department has alerted that the rainfall might cause localised flooding of roads, water logging in low-lying areas, and damage to vulnerable structures.

The shower is expected to reduce the rain deficit, which was recorded at 48 per cent on Sunday.

The state has received 303.8mm of rainfall from June 1 to August 7 against the normal rainfall of 581.9mm.

Jamtara and Pakur are the two worst suffering districts facing 71 per cent and 70 per cent deficit respectively.

Seven districts are witnessing more than 40 per cent shortfall.

The rainfall is also likely to provide partial relief to farmers, who are facing a drought-like situation due to scanty rain in the first two months of the monsoon season.

The state has recorded overall sowing at 27.85 per cent till August 5 and the coverage of paddy sowing is a mere 18.13 per cent.

Agriculture secretary of the state, Abu Bakr Siddique, on Saturday directed officials to visit all 24 districts and conduct a random ground survey to study the impact on crops due to scanty rainfall.

The officials have been asked to submit their reports by August 10.