Low-pressure zone in Bay Of Bengal likely to intensify 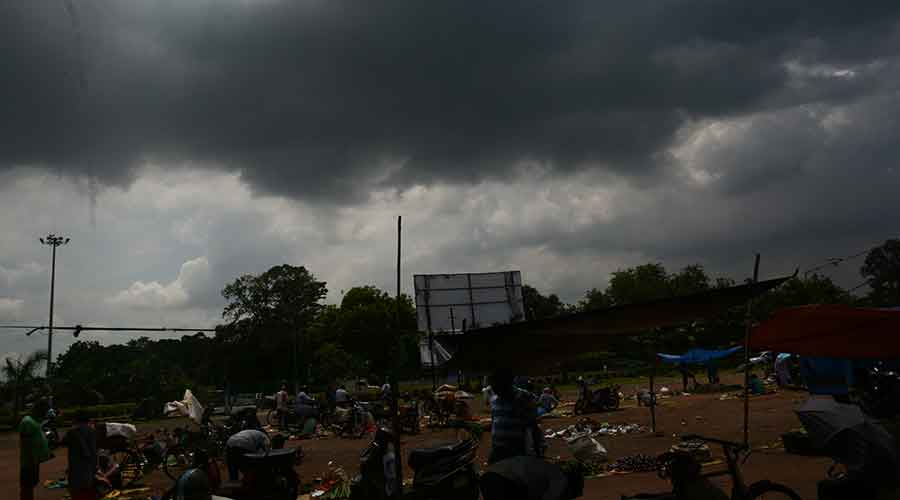 The Ranchi Met centre has forecast  heavy rain over Jharkhand on Sunday and Monday (September 12 and 13) due to the impact of a low-pressure system brewing over the Bay of Bengal, expected to intensify into a depression in another 48 hours.

Weathermen said a cyclonic circulation over east-central Bay of Bengal was on Friday extending upto 7.6 km above mean sea level.

"Under its influence, a low-pressure area is likely to form over the central Bay of Bengal during next 24 hours. It is very likely to move northwestwards and concentrate into a depression," said Abhishek Anand, head of Ranchi Meteorological Centre.

Weathermen said the intensity of rain will be more in the north-eastern and southern parts of Jharkhand.

The Met centre also warned of moderate lightning and thunder in isolated pockets of Jharkhand during the next 72 hours.

Data revealed that light to moderate rain occurred at few places over Jharkhand in the past 24 hours.

The highest rainfall of 55.2 mm was recorded at Chandil in adjoining Seraikela-Kharsawan district.

Till now, Jharkhand has received rainfall of 822 mm against a normal of 900.3 mm, a deficit of nine per cent.